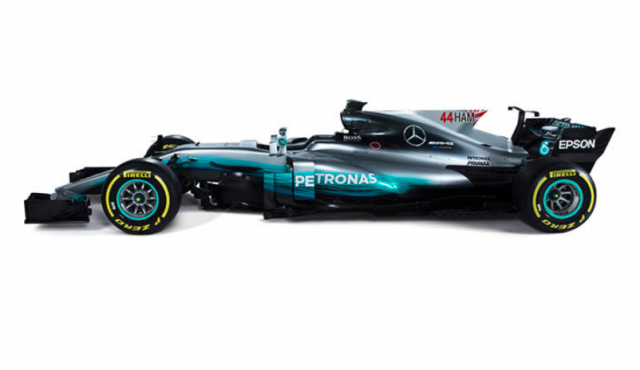 Mercedes is the first team to showcase its new car number and name decals in response to the FIA’s call to make them more visible to spectators.

The reigning world champion squad has released images of how its cars will look at this weekend’s Spanish Grand Prix.

Last month the FIA stipulated that the numbers should be 230mm high while names must be at least 150mm in size when displayed on the cars’ bodywork.

The new regulations will be made mandatory from this weekend’s race in Barcelona.

Mercedes is the first to unveil its new look that sees the team utilise its shark fin to display the drivers’ short name alongside the larger numbers. 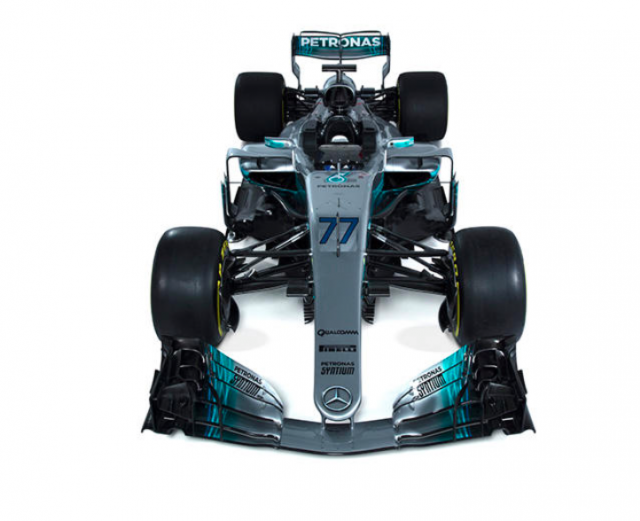