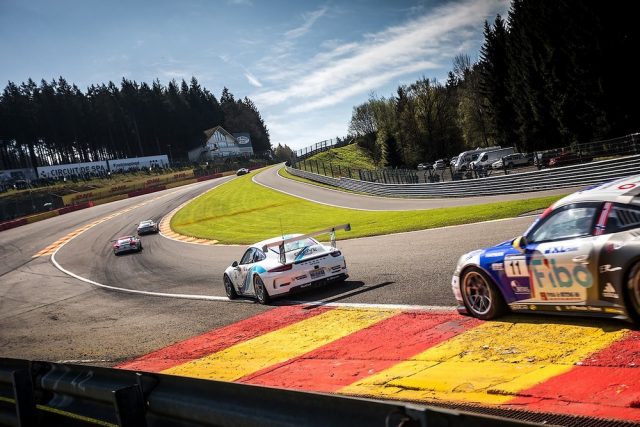 Carrera Cup Australia driver Stephen Grove says that he is on the look-out for more overseas starts in the Porsche category after an eye-opening weekend in Spa.

Grove joined Carrera Cup France as it supported the World Endurance Championship’s 6 Hours of Spa, with race results of 14th and ninth in Class B (30th and 23rd outright) in a 39-car field. 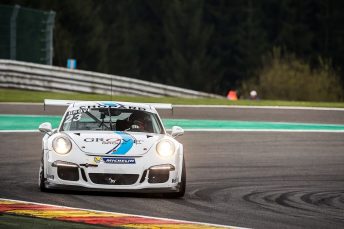 The Melbourne-based driver, who had previously competed in a joint Carrera Cup Great Britain and France round at Le Mans in 2014, will seek out further overseas events in the one-make category after his Spa experience.

“With so many Carrera Cups around the world there are countless opportunities to race abroad and I expect to see more guys take up this opportunity in the near future.”

The TAG Heuer Carrera Challenge full-timer was thrilled by his experience at the famous Belgian circuit.

“The experience was incredible and unlike anything else,” he added.

“I just had to adapt to a new team and get my head around the circuit, which was, outside of Bathurst, the best track I’ve ever been to.

“It’s an awesome circuit; it’s super high speed and you have to be super committed to post a good lap time.”

Grove’s next Carrera Cup Australia round is the annual pro-am at Phillip Island, for which he is yet to announce his professional co-driver, on May 26-28.