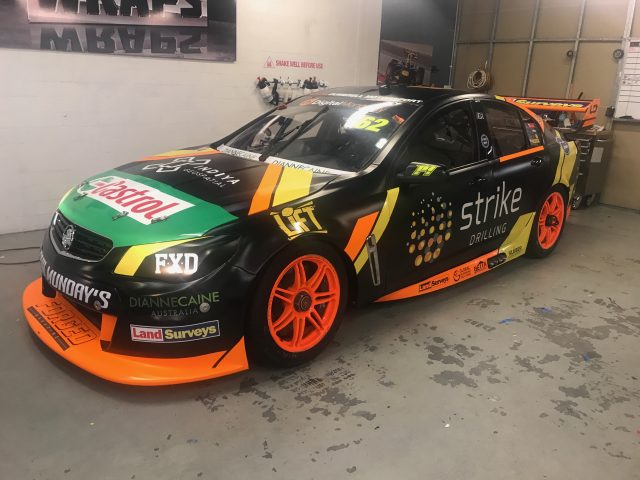 Strike Drilling supplies equipment for exploration drilling in the state, and replaces Phil Munday’s Repair Management Australia as the primary sponsor for car #62 at Barbagallo.

The sponsorship is particularly significant for Rullo given that it is his first home event in the Virgin Australia Supercars Championship.

“To have a WA born and bred company supporting me at my home round is fantastic”, said the 16-year-old.

“It means so much to not only have the support from Strike Drilling but to also know that they believe in me and it’s great that Richard (Bennett) has the same passion for Supercars as I do.”

Managing director of Strike Drilling Richard Bennett, a former racer himself in the Australian GT Championship, says that he is delighted to be supporting a local talent in the Perth Super Sprint.

“This is a great West Australian story,” declared Bennett.

“We have Alex Rullo, a home grow teen making his mark in history as the youngest driver ever to compete in the Supercars and we think it’s important that local WA companies get behind him and help make his dream a reality.”

First practice at the Perth Super Sprint gets underway tomorrow at 1200 AWST (1400 AEST). 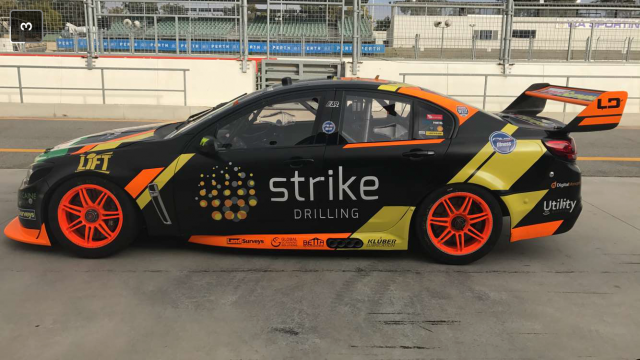