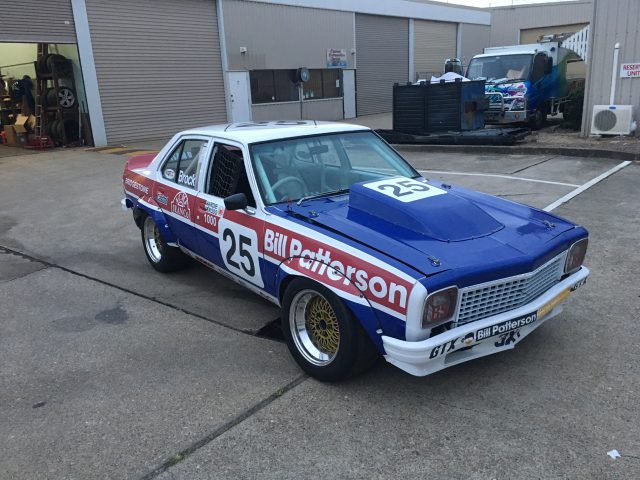 Phil Brock will race in the iconic Team Brock colours once again when he makes his racing return in the Queensland Touring Car Championship at Ipswich this weekend.

The younger brother of the late Peter Brock is set to pilot an LH Torana, owned by Murray Kent, in the QTCC, which will support the Ipswich Festival of Cars meeting at Queensland Raceway.

Knowing Brock would be driving his car, owner Kent has organised for the recreation of the 1976 Team Brock livery on his Holden.

Phil raced in the colours alongside his brother Peter at the 1976 Bathurst 1000, which resulted in a third place finish at the Mount Panorama classic.

“It is a great opportunity to promote the category given that Phil is going to drive,” Kent told Speedcafe.com.

“I’m very proud of it and it was something I couldn’t really pass up.”

Brock is set to compete in four races throughout the May 6-7 weekend. 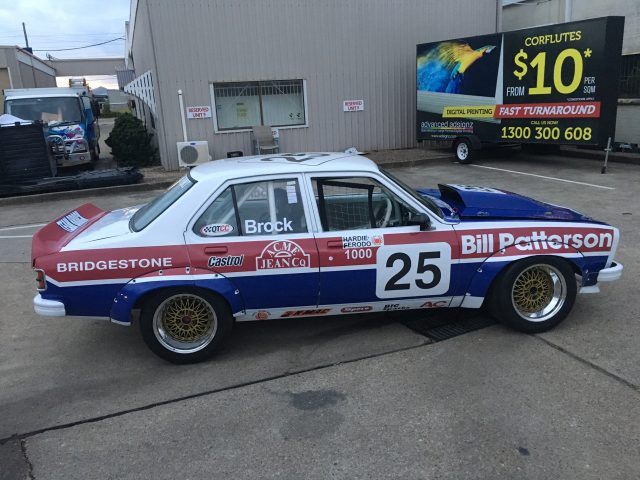