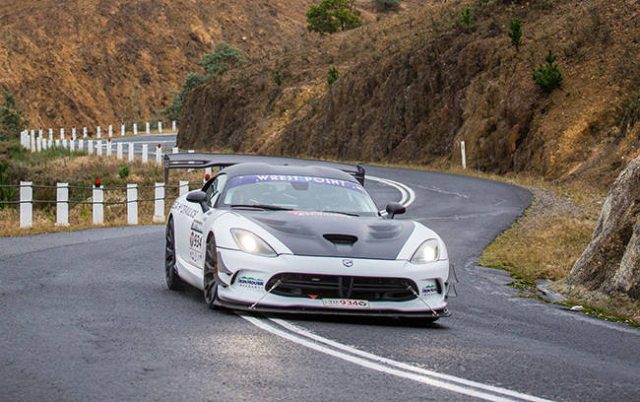 Jason White is in sight of a sixth Targa Tasmania title after he extended his lead on Day 5, from Strahan to Hobart.

White’s advantage has grown to 1:07s, despite Michael Pritchard being fastest on the day in a superb performance which saw him regain second place.

White did the damage in the opening stage, the gruelling 33km run out of Strahan, putting another 25s between he and then-second placed Matt Close.

Pritchard then shone on the third stage of the day over Mount Arrowsmith, completing the 53km pass a full 40s faster than the next-best driver, Paul Stokell, 53s faster than White, and 1:02s faster than Close.

White, navigated by John White, is nevertheless the firm favourite ahead of the final day.

“It’s good to have a lead of over a minute going into the last day,” said the 2016 Dodge Viper driver.

“We may have to watch out for the battle behind us with Matt and Mike (Pritchard) – they’re going like cut cats,” White said.

“I thought we were going fast on Mount Arrowsmith and doing enough to keep Matt Close at bay, but we were astonished to hear Mike Pritchard was 40 seconds faster.

“I had no idea Mike had that in him – that’s the drive of the event in my book.”

The 2017 Targa Tasmania draws to a close tomorrow with a 66km journey down from and back up to Hobart, before a podium presentation at Princess Wharf from 1300 local time. 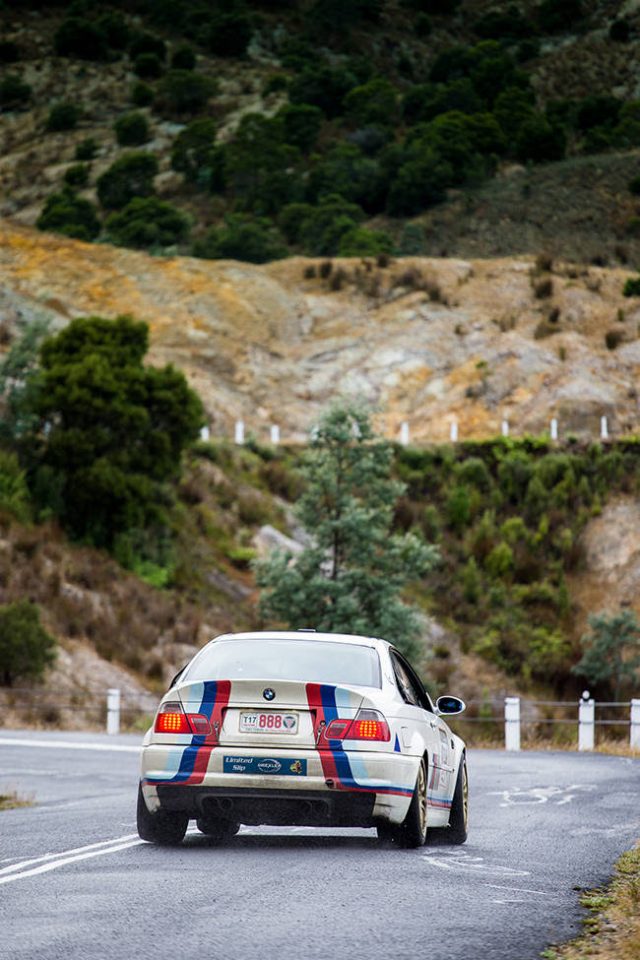