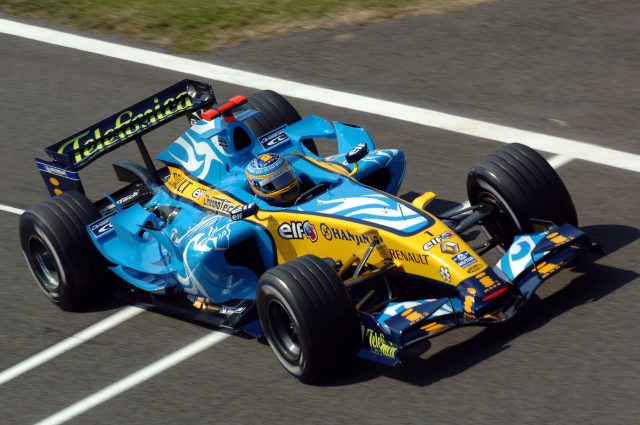 Renault will mark 40 years of involvement in Formula 1 with a special display of its classic machinery at Magny Cours this weekend.

The French marque will assemble 11 classic F1 machines from its illustrious history in the sport at the Classic Days festival held at the home of the French Grand Prix.

Among the groups of cars is the iconic R25 and R26 which guided Fernando Alonso to back-to-back world championships in 2005 and 2006.

The collection includes the 1977 RS01 and the 1983 RE40 which will complete demonstration laps in the hands of former Renault drivers Jean-Pierre Jabouille and Alain Serpaggi respectively.

The 1982 RE30B, driven by four-time world champion Alain Prost and Rene Arnoux, will also feature as part of the celebrations. 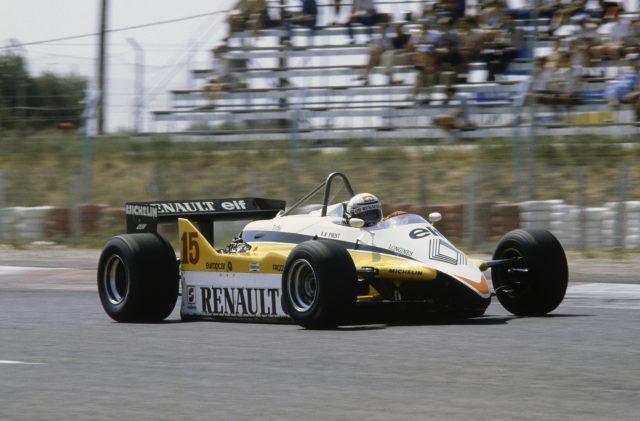 Next Story Former Schumacher Formula 1 car up for sale