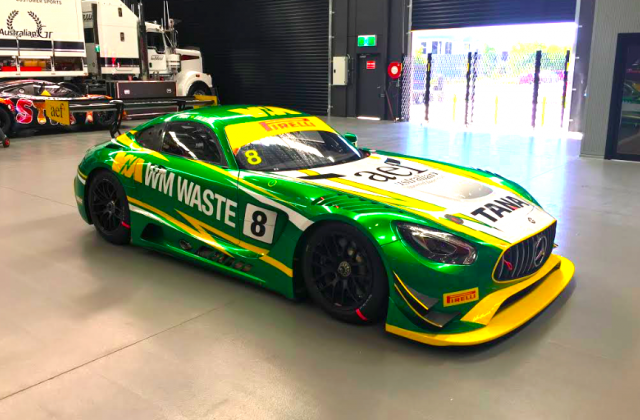 The 31-year-old will contest the four round series alongside Twigg, who has switched from a factory supported BMW M6 GT3 to a Mercedes AMG GT3 this season.

The car has undergone a new livery with WM Waste Management and landfill compactor distributor TANA coming on board as title sponsors, resulting in a striking green, yellow and white colour scheme.

D’Alberto will bring a wealth of experience to the squad having become a regular in the Australian GT paddock.

Last season he finished 10th in the Australian Endurance Championship standings, in a campaign which saw D’Alberto race a Maranello Motorsport Ferrari 458 and a Audi Customer Racing Australia prepared R8.

D’Alberto finished fourth in the Phillip Island 101 alongside Graeme Smythe, before teaming up with Ash Samadi for the remaining three rounds of the season.

Faced with a new GT3 to learn, the former Supercars full-time, who will partner Fabian Coulthard in Supercars’ Pirtek Enduro Cup, is looking forward to another AEC challenge.

“I think the championship is great, I have done it the last two years now and it is is a good combination of great cars and great circuits,” D’Alberto told Speedcafe.com.

“The biggest trick is trying to get myself in a good car, a good team and good co-driver and I think this opportunity is a really good one for me.

“I haven’t done too many miles this season so I’m looking forward to getting some miles under my belt before the Supercars enduros.”

“The car is great on all circuits but the enduro series has been coming up and I’ve decided to team up with Tony and I think we can be a very good pairing,” Twigg told Speedcafe.com.

“He has got a good head on him. I think he is one of the top drivers in the series.

“I think the faster the track the better the Mercedes is, so I think we will be fine at the Phillip Island opener.”

The Australian Endurance Championship begins at Phillip Island from May 26-28. 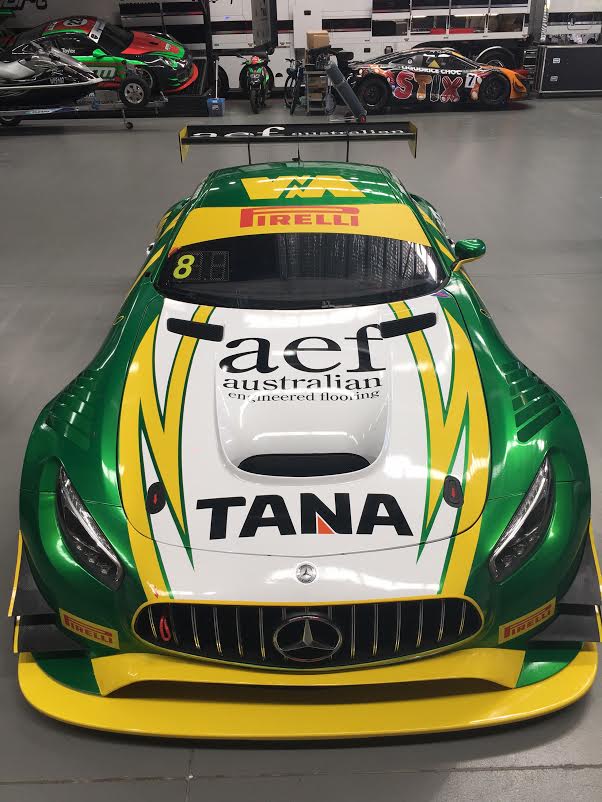 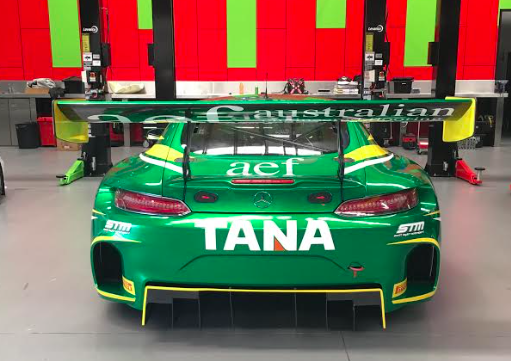