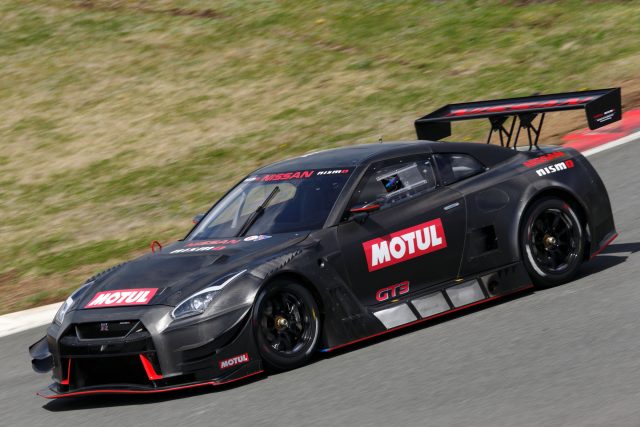 The latest iteration of the Nissan GT-R GT3 has completed its maiden shakedown at Fuji International Speedway.

The Japanese manufacturer has released pictures from the car’s initial test which was conducted earlier this month.

Development drivers Masataka Yanagida, Michael Krumm and Mitsunori Takaboshi all enjoyed laps behind the wheel of the newly developed machine.

Further tests are set to be carried out in Europe and Japan as Nissan plans to replace the 2017 spec GT-R, which currently competes in Super GT GT300, the Blancpain Endurance Series and America’s Pirelli World Challenge.

“It was amazing how all the systems worked so well right from the beginning and the potential for making further improvements is very high,” said Krumm.

“As this car will be used worldwide by a variety of drivers with different styles, I want to work hard to ensure that it is possible to drive it safely at high speeds. I’m looking forward to the next tests.”

The car is expected to make its race debut later this year. 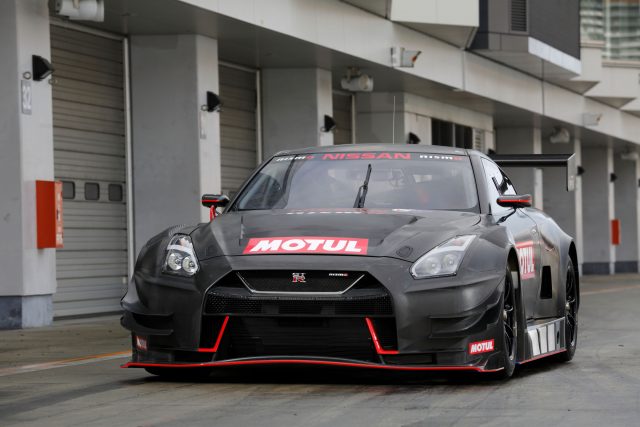 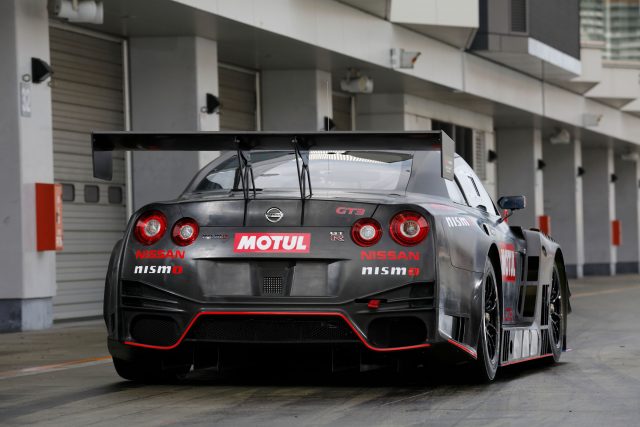