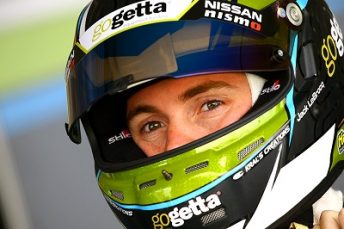 Jack Le Brocq has taken his first pole of the season, and Nissan’s first ever in the Dunlop Super2 Series, in Armor All Qualifying for Round 3 at Phillip Island.

Le Brocq held the lead at the end of the first runs, halfway through the dry 20-minute session, and was briefly overtaken by Richard Muscat before setting a qualifying record inside the final four minutes. 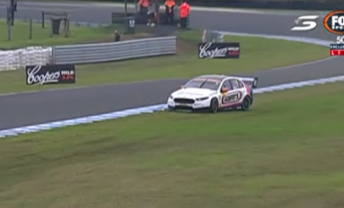 “The guys are getting more used to the car, I’m learning about the car and I think we’re going to get stronger and stronger as the year goes on.”

Le Brocq’s lap had put him more than 0.8s clear of the field before Jacobson closed the gap shortly after in the new-look MEGA Falcon.

De Pasquale was a late mover to third for Paul Morris Motorsport.

Shae Davies’ earlier effort which saw him sit second after the 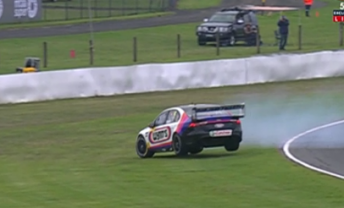 first runs stood up for a second row start, before the MW Motorsport driver experienced a near-miss with Jack Smith at the end of Gardner Straight. 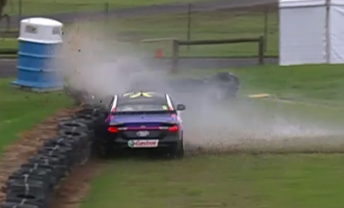 Jack Perkins had an off on his way to 11th, while Josh Kean remarkably finished 12th after a hard hit with the tyre wall inside the opening five minutes.

The PRA driver stepped the left-hand side of his Falcon off the edge of the track at Doohan Corner, spinning across the tarmac and skating into the wall outside of Southern Loop.

Nathan Morcom did not take to the track after hitting the wall in Practice.