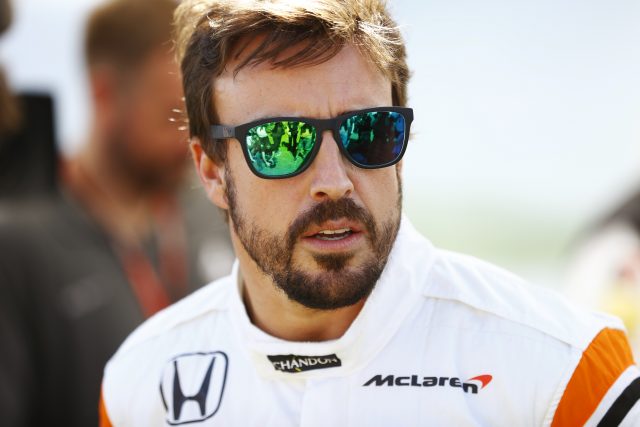 Fernando Alonso will step up his Indy 500 preparations by taking part in a test session planned at the Indianapolis Motor Speedway next month.

The two-time Formula 1 world champion will experience an IndyCar and the famous 2.5 mile Brickyard oval for the first time on May 3 in between F1 races in Russia and Spain.

The test will run from 9am-5pm offering the Spaniard valuable track time ahead of the event’s first official practice on May 15.

Alonso announced last week that he will compete in the 101st running of the Indy 500 in a McLaren-backed entry run by Andretti Autosport.

The 35-year-old is skipping the Monaco Grand Prix in order to attempt the famous American race for the first time.