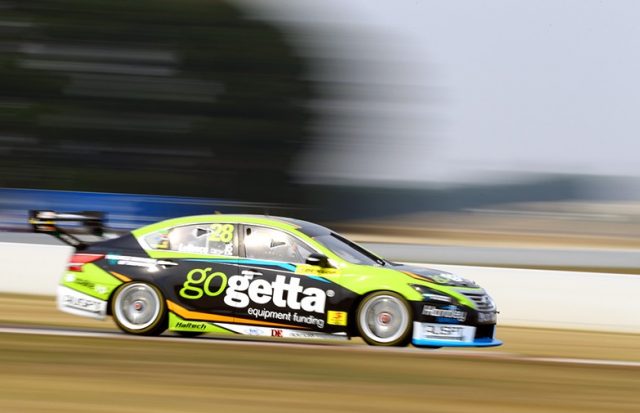 Jack Le Brocq is one of the wildcard entries

The Supercars Commission has released the list of five drivers who will join the Supercars Championship as wildcards at selected Super Sprint events this year.

MW Motorsport’s Davies has entered the Winton Super Sprint and team-mate Le Brocq Hidden Valley, before both will race at Queensland Raceway.

The South Australian native broke through for his first and second Dunlop Super2 Series race wins this year at Adelaide and Symmons Plains respectively, but has not secured an enduro drive thus far.

Jones has been locked in for Winton and Hidden Valley, making for four Championship entries for Brad Jones Racing.

Golding will start at Winton and Queensland Raceway ahead of a Pirtek Enduro Cup campaign alongside Garth Tander.

The Garry Rogers Motorsport protégé is not running in this year’s Super2 Series, but is eligible by virtue of two previous full campaigns in the second tier.

No wildcards were granted for the Perth Super Sprint, which was the other event for which entries were being invited.