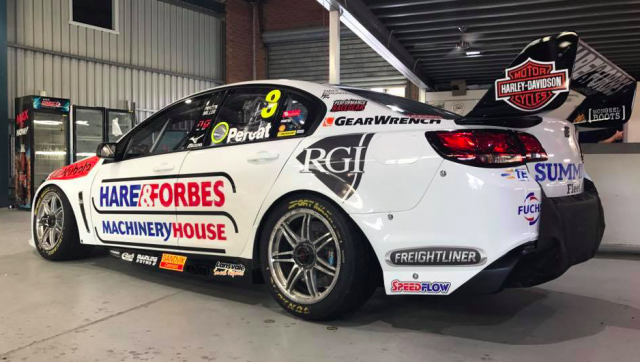 Nick Percat will run a revised livery on his Brad Jones Racing Commodore at this weekend’s WD-40 Phillip Island 500.

The #8 entry will feature branding from Hare & Forbes Machinery House on the flanks of the Commodore.

The engineering, metal & wood working machinery supplier is the latest company to feature on the car which has adopted a rolling sponsorship model this season.

Percat ran in the colours of Biante model cars at the previous Tasmania Super Sprint round of the Virgin Australia Supercars Championship earlier this month.

The design is not linked to any ongoing commercial opportunities.

The Albury squad has endured a busy period in the lead up to Phillip Island as it prepared seven cars for competition in Supercars, Dunlop Super2 and the Kumho V8 Touring Cars Series.

Staff have also had to build up two new cars for Super2 drivers Jack Smith and Macauley Jones following significant damage sustained in a crash at Symmons Plains. 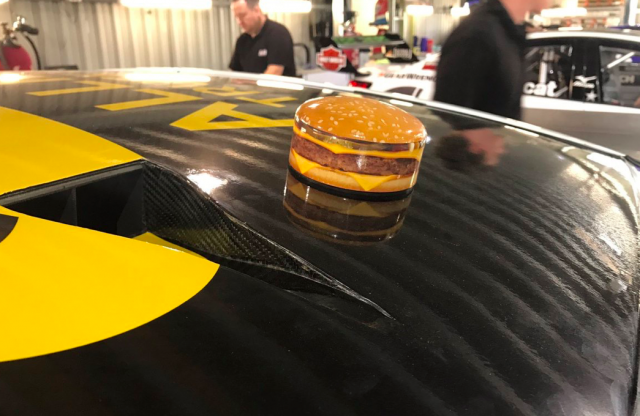