Tyler Greenbury has released the livery of the VE Commodore which he will race when he joins Eggleston Motorsport for the Kumho Tyre V8 Touring Cars Series. 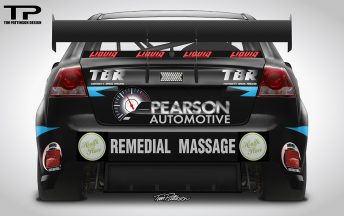 Greenbury has confirmed that he will join the two-time V8TC series-winning outfit after a strong rookie season which saw the Queenslander finish runner-up to Taz Douglas in 2016.

“I am very excited to have joined the team at Eggleston Motorsport,” said Greenbury.

“They are a very professional team and their results speak for themselves.

“I learnt a lot from racing with Taz (Douglas) and I can’t wait to learn as much as I can again this year.”

Round 1 at Phillip Island will be the first time that Greenbury will drive the Edge Designer Homes-backed Commodore, but team

manager Rachael Eggleston is still confident of a strong showing in the team’s return to the series.

“Each time we have ran a car in the Kumho Series we have won the championship and our aim is no different this year,” she declared.

“Together with our team, we believe we have the right car and driver combination to do the job again in 2017.” 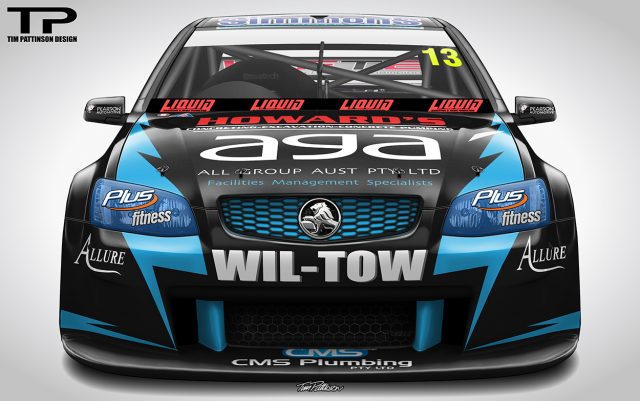