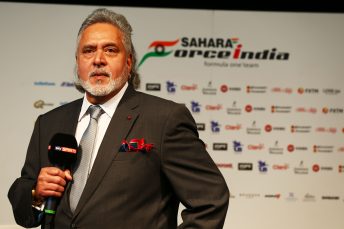 The Indian businessman is the subject of charges of fraud and conspiracy in India regarding a loan to his former Kingfisher Airlines business.

India lodged a request for Mallya’s extradition on February 8 under the Extradition Treaty between India and the UK.

“Vijay Mallya, 61, was arrested on behalf of the Indian authorities in relation to accusations of fraud.

“He was arrested after attending a central London police station, and will appear at Westminster Magistrates’ Court later today, 18 April.”