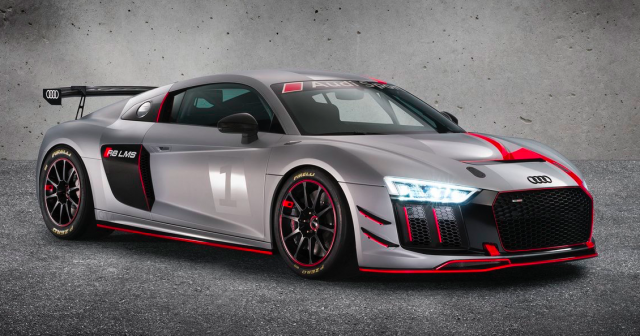 Audi has taken the covers off its new GT4 contender ahead of a planned race debut later this year.

The German manufacturer is the latest to construct an all-new race car for the booming GT4 category following in the footsteps of Ford, BMW, Mercedes-AMG, KTM, McLaren and Porsche.

The car is derived from the road going R8 V10 sharing almost 60 percent of its components.

Audi is set to debut the car in the Nurburgring 24 Hours from May 25-28 as part of an extensive development and homologation program.

“Audi Sport GmbH is one of the leading manufacturers offering cars in the GT3 and TCR customer sport categories. Now we’re targeting the GT4 class at exactly the right time.

“These fast-growing business segments and the DNA shared by our race cars and production vehicles underscore our ambition to become a true global player in the high-performance league.”

The car will be eligible for competition in the Australian GT Trophy Series with Audi expected to deliver cars to customers before the end of the year. 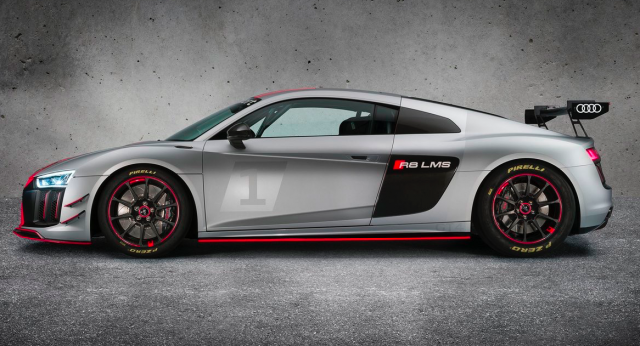 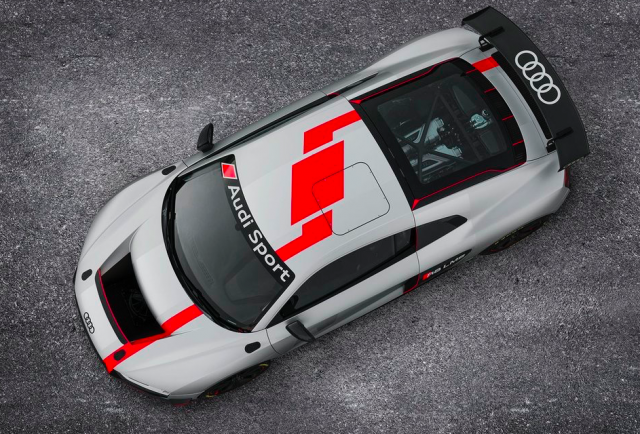 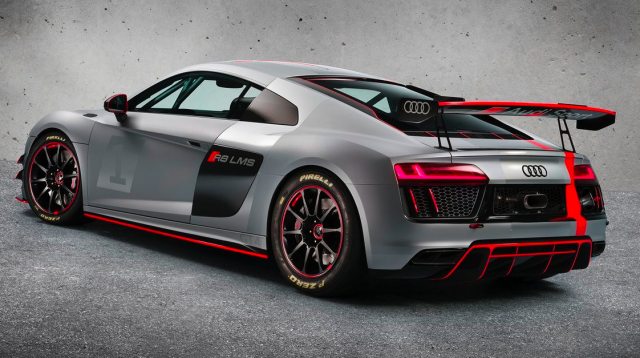