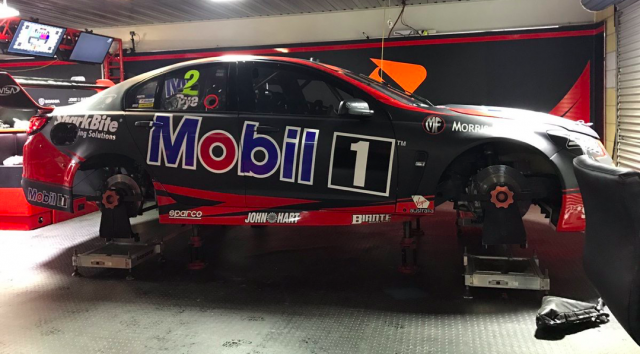 A mammoth effort from Supercars teams overnight has resulted in successful repairs to a fleet of cars damaged in Saturday’s huge shunt at the Tyrepower Tasmania Super Sprint.

All seven cars are expected to take part in qualifying at 1130 at Symmons Plains.

The Mobil 1 HSV Racing crew were completing repairs on Pye’s Commodore until 5am this morning.

Alongside the repairs to the front right of the chassis and cage, a new engine has been fitted as a precaution.

Another huge effort from the Brad Jones Racing saw repairs to all three of its entries finished at 3:30am this morning.

Percat’s car suffered damage to the front right and left rear in the impact and panel damage.

The Garry Rogers Motorsport crew were in the garage working on cars for Tander and Moffat until 1am.

Tander’s Commodore had suffered chassis damage in the impact but this has been straightened in time for today’s action, while Moffat’s car required mainly bolt on parts.

Davison’s car is due to leave the circuit today as Tekno bid to complete repairs in time for the WD-40 Phillip Island 500 (April 21-23). 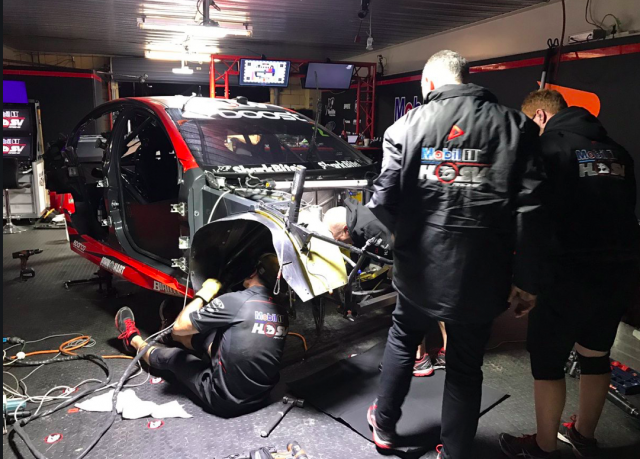 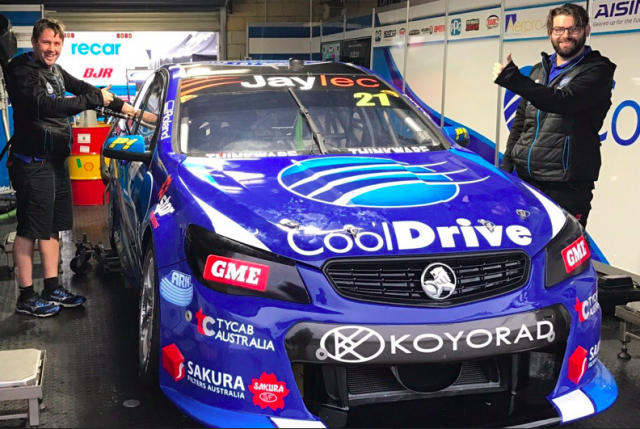 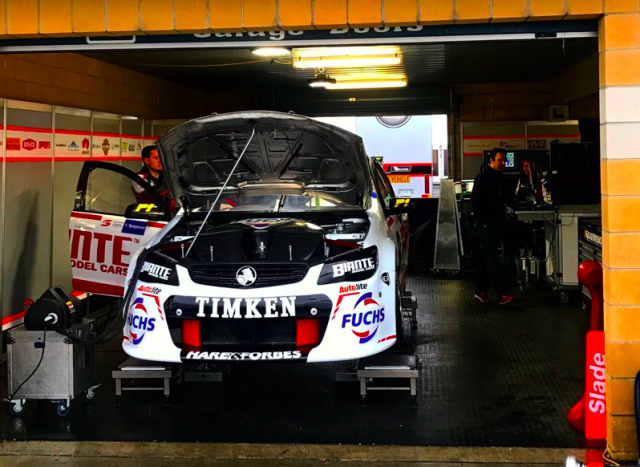 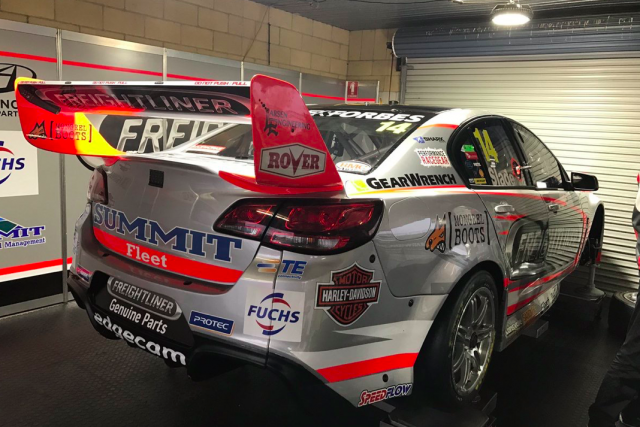 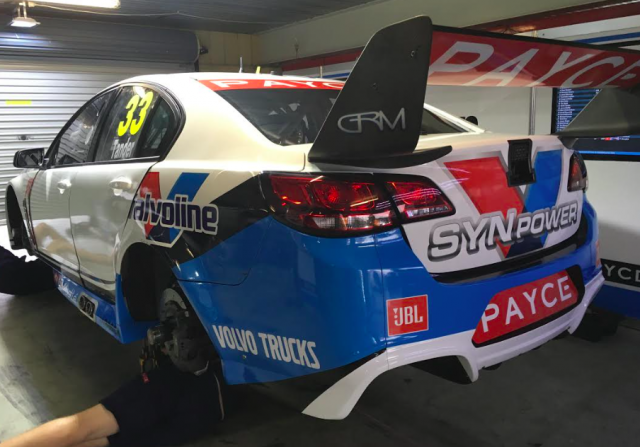 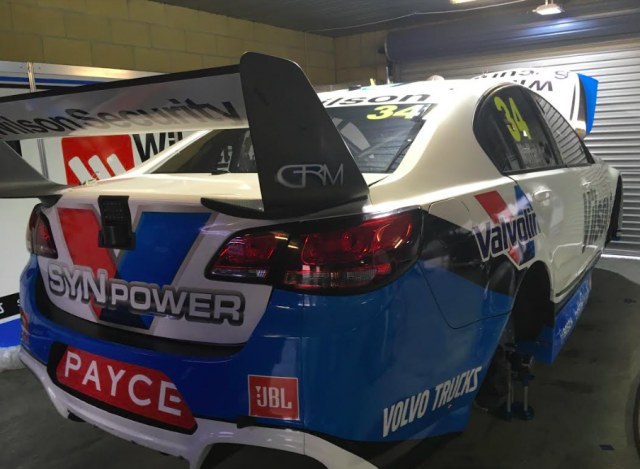 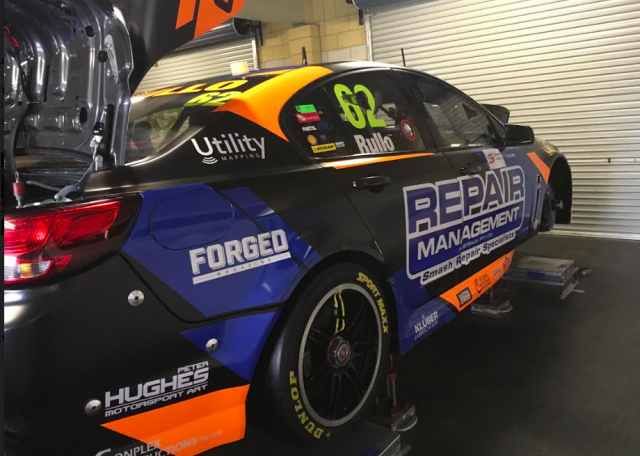 Next Story Doctors to assess suspected fracture for Davison