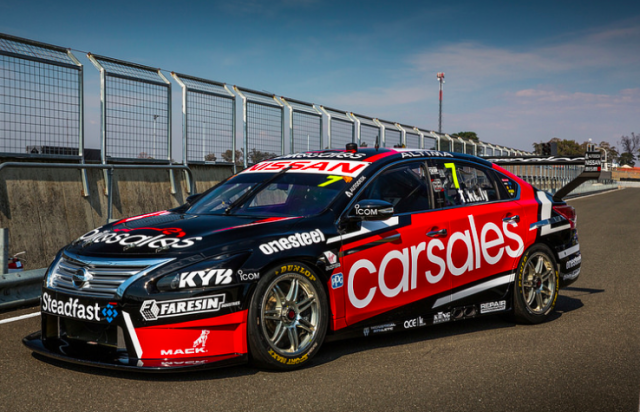 Kelly’s new look will break cover for the first time at Symmons Plains today and will remain on the car for the following WD-40 Phillip Island 500 event from April 21-23.

The opening 45 minute practice session in Tasmania is set to begin at 1240 local time.

“I was just starting to get used to my new livery with carsales on it – it looked pretty good on the TV at the Grand Prix – and then I walked passed it last week and it was red,” said Kelly.

While Kelly will adopt a new look this weekend, news has emerged this week that Nissan will withdraw its current four-door Altima sedan road car from its range in Australia.

Nissan has confirmed that the model has not been permanently dropped, with the possibility of new Altima being imported to Australia from 2019.

Nissan Australia CEO Richard Emery has however stated the announcement will have no impact on the manufacturer’s Supercars program.

Last year the marque extended its Supercars program until the end of 2018 at least, with the Altima expected to continue to spearhead the project.

“The recent changes to Nissan’s local new-vehicle catalogue have no bearing on our current Nissan Motorsport Supercars program,” Emery said in a statement issued to Speedcafe.com.

However, the exact details of Nissan’s future Supercars plans remain unclear at this stage. 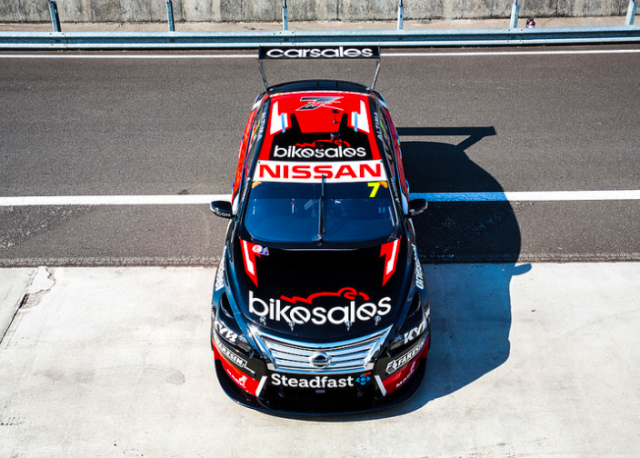 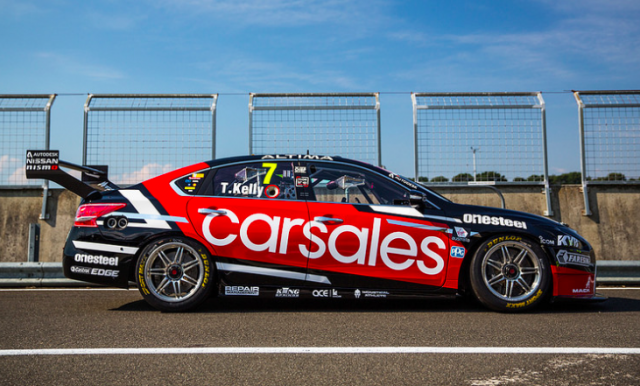 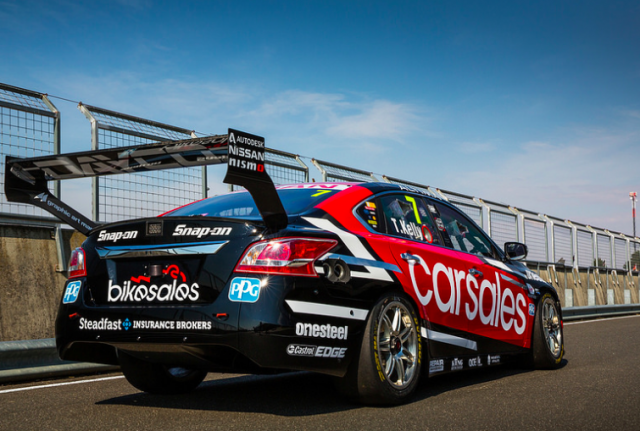