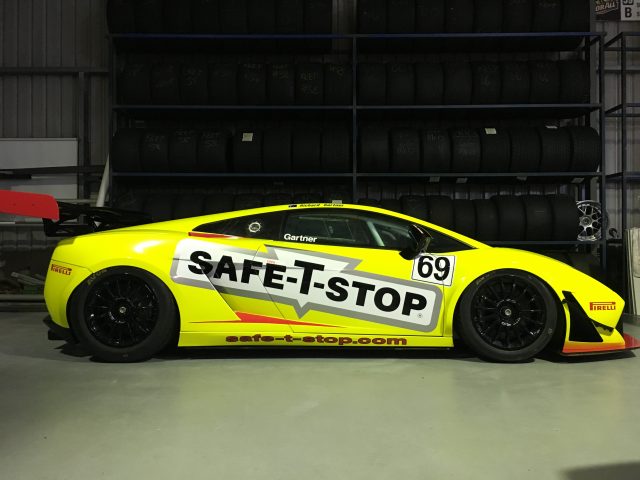 The ex-Peter Kox Lamborghini will be driven by Richard Gartner

A championship winning Lamborghini Gallardo raced by Peter Kox will feature on the Australian GT Trophy Series grid at Sandown this weekend.

Wall Racing will run the 2011 specification Gallardo LP600 GT3 for Richard Gartner, who steps up to the Italian sportscar having competed in a 2007 Porsche Carrera Cup car in recent seasons.

Built by German company Reiter Engineering, the Lamborghini was driven by sportscar ace Kox and co-driver Marc Hayek to victory in the 2011 ADAC GT Masters.

It was subsequently sold at an auction in Monaco before lying dormant for several years until it was recently bought by gentleman racer Gartner.

Gartner has been a regular at the Liqui-Moly Bathurst 12 Hour and has also enjoyed a Challenge class win in the 2015 Australian GT Championship.

The Lamborghini will be part of a 18-car field which will compete in two 50 minute races at Sandown.

Next Story Price set for Australian GT debut at Sandown