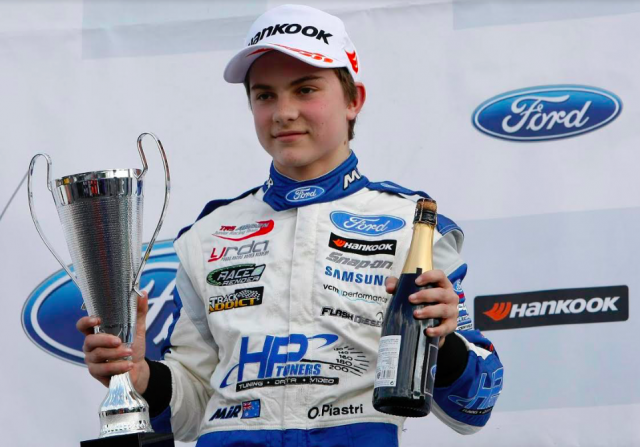 The 15-year-old from Melbourne, who qualified second, finished third in the first race having been involved in a fascinating scrap with eventual winner Jamie Caroline and Alex Quinn.

Piastri came home in sixth in the reverse grid race having enjoyed another hard fought battle with Caroline and Quinn.

Piastri completed an impressive championship debut with a second place finish in the final race of the meeting.

The young Aussie was just 1.6s adrift of Caroline having managed to get the better of his Arden team-mate Quinn.

“I’m happy to walk away with second place and more points for the championship,” said Piastri.

“It’s been a great start to the season. I think this weekend showed that our pre-season pace was true and at Donington Park in two weeks hopefully we can go one step higher.”

Piastri lies second in the standings ahead of the next round at Donington Park from April 15-16. 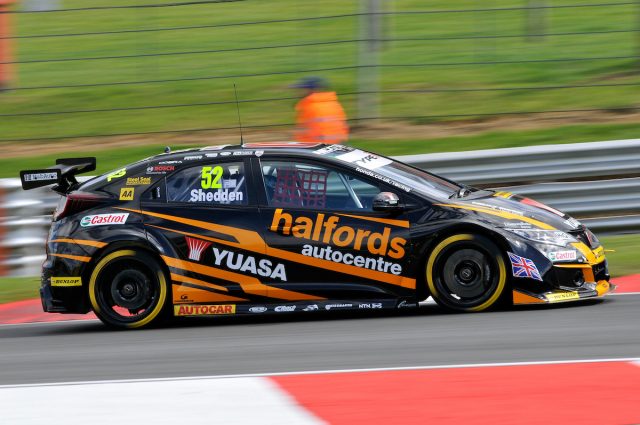 Gordon Shedden on his way to victory in Race 2 pic: PSP Images

Reigning champion Gordon Shedden began his British Touring Car Championship title defence with a victory in the opening round at Brands Hatch.

The Team Dynamics Honda driver took the chequered flag in a frenetic second heat on Sunday at the Kent circuit.

The start was aborted following a problem for pole-sitter Tom Ingram (Toyota Avensis).

However, worse was to follow when Jason Plato’s Subaru was turned into the pit wall at the start, forcing the race to be red flagged.

Ingram, who took a commanding victory from Shedden and Adam Morgan in the opening heat, led the early stages before Shedden slipped by at Paddock Hill Bend at the start of the second lap.

Once in front, the Scotsman went on to take the win from West Surrey Racing’s Rob Collard, while Ingram came home in third.

BMW scored a victory on its full-time return as a BTCC manufacturer team with new signing Andrew Jordan taking the spoils in the final heat.

The Pirtek backed driver leapt from third to the lead at the start but faced a stern challenge throughout.

The returning Tom Chilton claimed the final step on the podium in the brand new Vauxhall Astra, while Race 1 winner Ingram was 11th and Race 2 winner Shedden finished seventh.

Shedden leads the championship by six points from Ingram ahead of the second round at Donington Park from April 15-16. 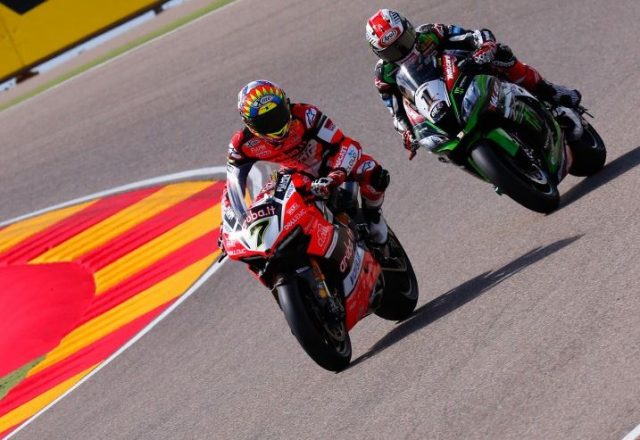 Chaz Davies ended Jonathan Rea’s unbeaten start to the World Superbike Championship season, but not before gifting the defending champion a fifth consecutive victory in Aragon.

Davies had headed Rea through much of Race 1 until he crashed out on the penultimate lap, handing victory to the #1 Kawasaki rider.

The Welshman’s crash promoted Marco Melandri to second, the Italian having won out in a battle with Tom Sykes, who placed third.

Xavi Fores’ race ended with his Ducati catching fire, after the Spaniard had managed to continue despite an earlier crash.

In Race 2, Davies finally won in a thrilling finish.

The factory Ducati rider led the race with a lap remaining, but still had to survive two attempted moves from Rea in order to take the chequered flag first.

“The only moment of joy is bringing home the win, and it’s good to bring it home like that.”

Melandri made it two factory Ducatis on the podium, with Sykes a distant fourth.

Round 4 will be held at Assen in The Netherlands, from April 28-30. 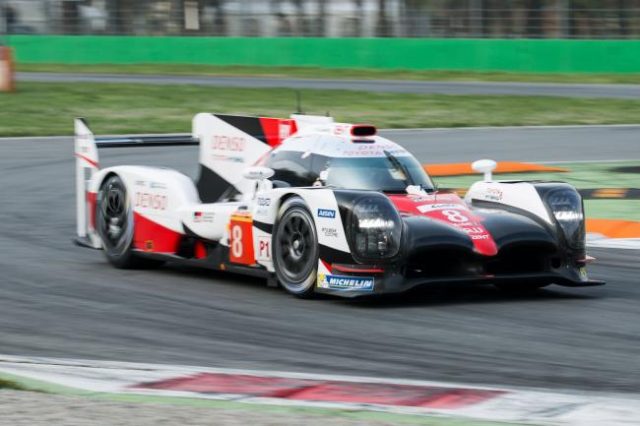 Toyota finished on top in the WEC Prologue

Nicolas Lapierre has headed a Toyota one-two in the World Endurance Championship Prologue in Monza.

The Frenchman recorded the weekend’s fastest lap, 1:30.547s, on his second lap during the Day 2 Afternoon session.

Lapierre’s #8 Toyota team-mate Anthony Davidson later became the only other to lap in the 1:30s bracket all weekend, with Mike Conway putting the #7 Toyota second, ahead of the two Porsches.

John Martin’s #26 G-Drive Oreca was taken to fourth in class in the hands of Roman Rusinov during the same session.

Martin stood in for Alex Lynn due to a date clash for the Briton, and is expected to do so again for July’s Nurburgring 6 Hour.

The 6 Hours of Silverstone opens the championship proper from April 14-16. 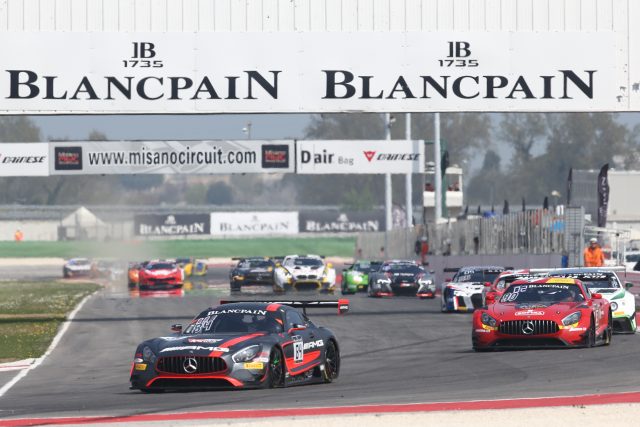 Franck Perera and Maximilian Buhk have dominated the season opener at Misano.

Perera led from pole position in the #84 HTP Mercedes, handing a seven second lead to Buhk when the pit window opened.

Buhk grew the margin to 23s by the finish, the largest ever in a Blancpain Sprint Series race.

The #7 M-Sport Bentley of Vincent Abril and Steven Kane split the HTP Mercedes on the podium, with Jimmy Eriksson and Dominik Baumann home third in car #86.

The Blancpain Endurance Series is next in action at Monza from April 22-23. 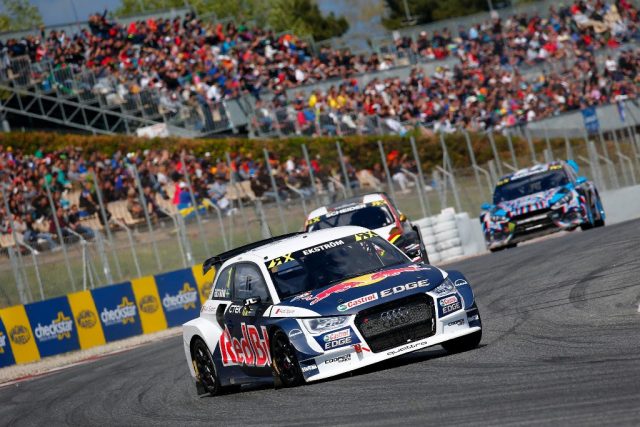 Mattias Ekstrom kicked off his title defence with victory in Round 1 at Catalunya.

The Swede took an all-the-way win in the final in his Audi S1, ahead of Timo Scheider and Andreas Bakkerud.

Scheider impressed in his first round as a World RX full-timer when the German ended the four qualifying sessions as top qualifier.

Round 2 will be held in Montalegre, Portugal from April 21-23.