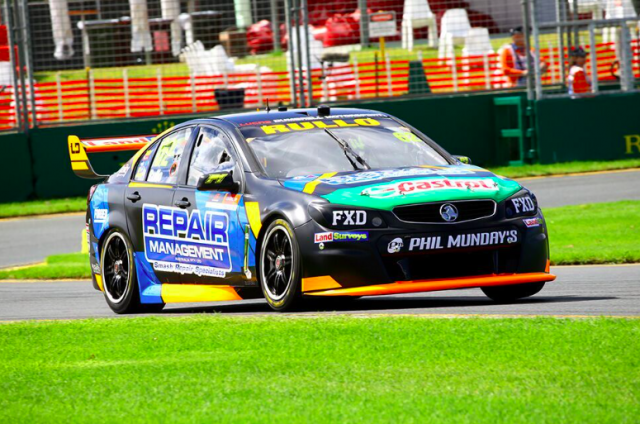 Daniel Ricciardo has an extra reason to follow Supercars this season with the Formula 1 star keen to keep track on the progress of Perth rookie Alex Rullo.

The Red Bull F1 driver sent Rullo a personal video message in February packed with advice ahead of his maiden season in the main game for Lucas Dumbrell Motorsport.

Rullo grabbed headlines at the start of the year when news emerged that the 16-year-old was set to become the youngest driver to compete in Australia’s premier series. 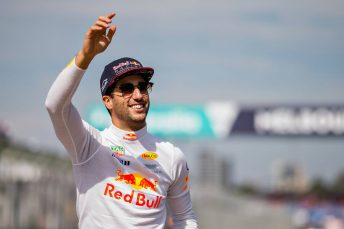 Despite a punishing F1 schedule, Ricciardo regularly watches Supercars to keep up to date with the championship he followed during his formative years.

Having now offered advice to fellow Perth native Rullo, he hopes to provide some more wise words to the teen once the season is in full swing.

“I am curious to see how he (Alex) goes, I am always keeping an eye on Supercars,” Ricciardo told Speedcafe.com.

“It is something I have followed since I was a kid and I try and watch as much as I can when I have a bit of free time.

“I would like to probably after a few races have a chat and just see how he is feeling and if it is everything he expected or not, just to get an idea of how he is handling it.

“Even for me, before you get to F1 you think it is something but as soon as you are a driver on the grid it is a whole new world with the media and everything, so we will see how he is dealing with it all.”

Rullo admits the support from Ricciardo has given him extra motivation to succeed in the category.

The Perth schoolboy has made steady progress following the huge leap to the main game with LDM.

Rullo finished both 250km races in searing heat at the Clipsal 500, before recording a career best 18th position in the final heat of the non-championship round at the Formula 1 Australian Grand Prix.

“It feels awesome (to have Ricciardo follow my progress),” Rullo told Speedcafe.com.

“Being a Perth boy we have raced on the same kart tracks and came through the same path. It just adds to my motivation to be successful in the future.”

Rullo will return to the cockpit when the Supercars Championship kicks back into life at this weekend’s Tyrepower Tasmania Super Sprint.

“I’m really looking forward to Tasmania. It is really good to be in the car every two weeks,” he added.

“I think by the time we get to Perth we can have a strong result in front of the home crowd. Symmons Plains looks like a cool track so I’m looking forward to it.

“Driving wise I think I was a fair bit off at Clipsal because of the walls but at the Australian GP there was a bit of a run off area, so I was able to push the car a bit more.

“I was a lot more confident than I was at Clipsal. I think I have already made a pretty big improvement from the first round, but there is a lot more to come.”