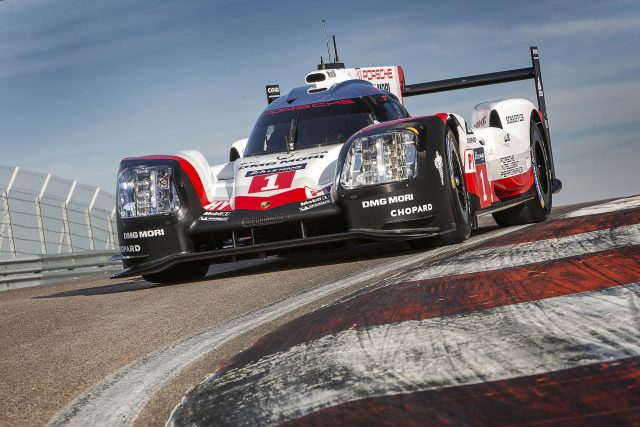 Porsche has taken the covers off the revised 919 Hybrid that will take on Toyota in the FIA World Endurance Championship.

The German marque is looking to build on a successful 2016 campaign which resulted in the Drivers’ and Manufacturers’ championships alongside an 18th outright victory at the Le Mans 24 Hours.

Following Toyota’s LMP1 launch, Porsche’s latest iteration of the 919 is powered by refined 2.0-litre V4 petrol engine which is boosted by its successful 8MJ hybrid system.

It will also sport a new look white, black and red colour scheme.

“The basic concept of the 919 Hybrid still offers scope to optimise the finer details and further boost efficiency.

“The monocoque has remained unchanged since 2016, but the optimisation potential of all other components was analysed and, in most cases, adjustments made accordingly.”

Neel Jani is the only driver from the championship winning trio to continue in the #1 car.

The new 919 Hybrid will make its competitive debut in this weekend’s Prologue event at Monza, held ahead of the Silverstone season opener from April 14-16. 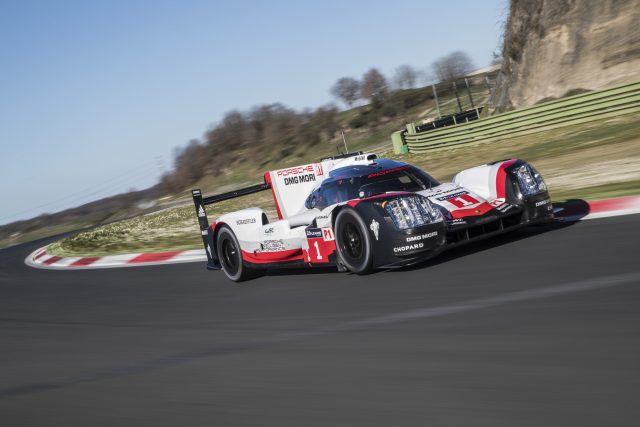 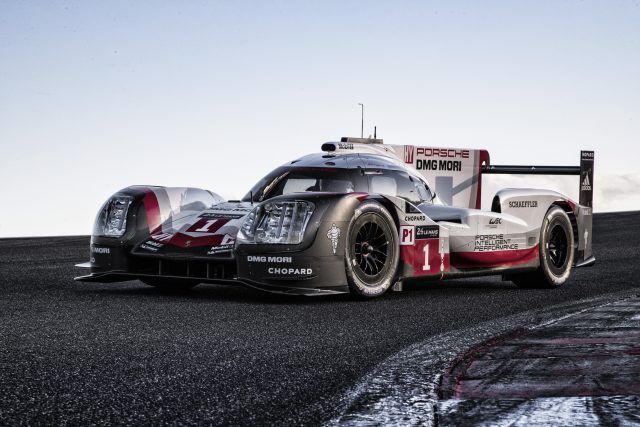 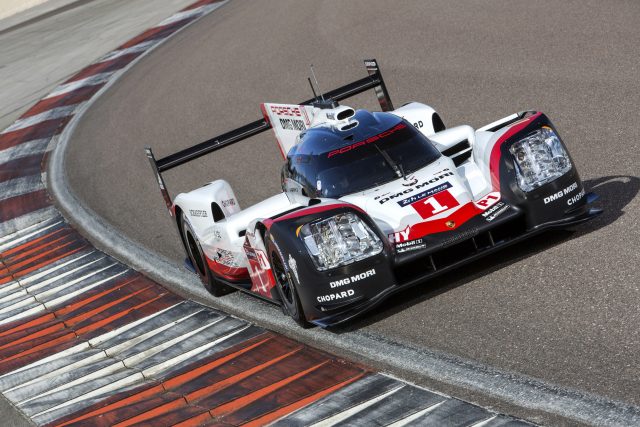 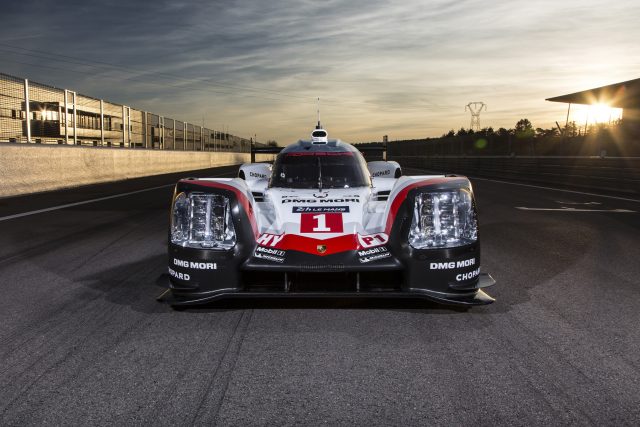