Toyota has revealed the all-new TS050 Hybrid race car it hopes will guide the marque to a maiden victory at the Le Mans 24 Hours.

The Japanese manufacturer will once again deploy the TS050 in the LMP1 class of the FIA World Endurance Championship, while committing to entering a third car at the Spa 6 Hours and the prestigious Le Mans 24 Hours.

This year the car will feature a revised 2.4-litre V6 engine coupled with an 8MJ hybrid system.

“The whole team is motivated and determined for this season,” said Sato.

“We want to win, there is no doubt about that, but we know it will be an incredibly tough fight with Porsche.

“Having a third car is an additional opportunity and we will do our best to again deliver a great spectacle for the fans at Le Mans. We know from painful experience Le Mans is a very difficult race to win, but that is our target.

“Everything – the car, the team and the drivers – has to work perfectly to achieve our goal. We will see in June if we have done enough.”

The new TS050 will make its debut at this weekend’s FIA WEC Prologue at Monza, ahead of the Silverstone opener from April 14-16. 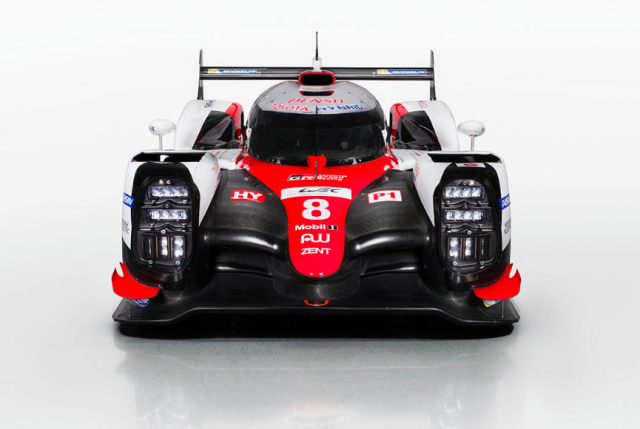 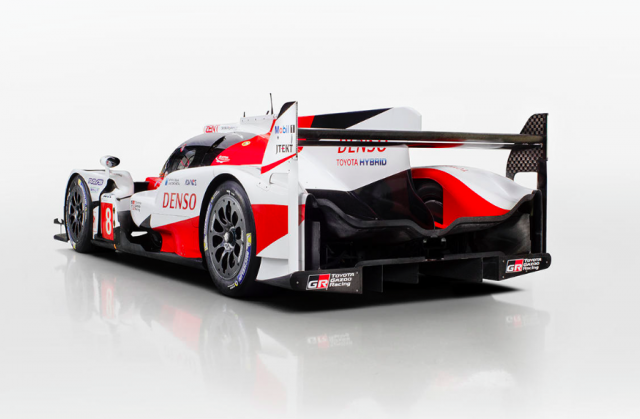