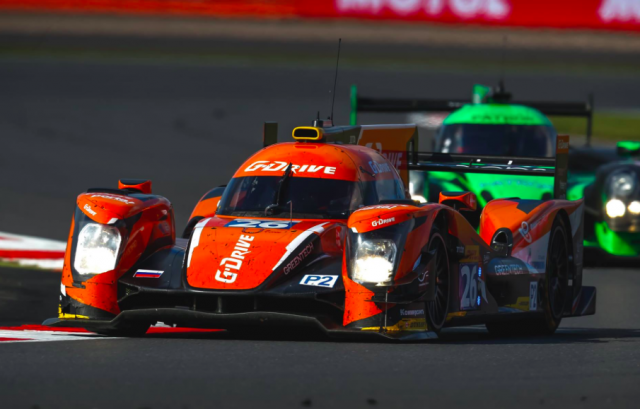 John Martin will make a surprise return to the FIA World Endurance Championship beginning at this weekend’s prologue at Monza.

The Australian sportscar ace will join top LMP2 squad G-Drive Racing as a replacement for Brit Alex Lynn in the #26 Oreca-Gibson 07 machine at the famous Italian circuit.

Lynn is unable to contest this weekend’s prologue due to a clash with his FIA Formula E commitments.

The DS Virgin Racing driver is set to participate in the fourth round of the all electric series in Mexico.

Martin is also expected to be recalled for July’s Nurburgring 6 Hour (July 14-16) with Lynn due to contest the New York Formula E double header.

He will share the car with Roman Rusinov and Pierre Thiriet.

“Got a office upgrade for the weekend can’t wait to do a couple of laps with David Leach and Roman Rusinov at Autodromo Nazionale Monza,” read a post on John Martin’s Facebook page.

The Queenslander is a familiar face at G-Drive Racing having helped the team to third in the 2013 FIA WEC after scoring four wins alongside Mike Conway and Rusinov.

The 32-year-old helped guide a Walkinshaw Porsche to fourth overall in February’s Liqui-Moly Bathurst 12 Hour, which secured the Amateur class.