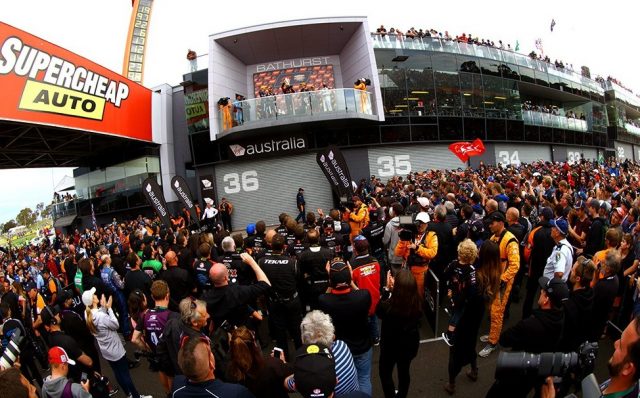 The drama-filled 2016 Supercheap Auto Bathurst 1000 has been nominated for this year’s Logie Television awards.

Produced by Supercars’ television unit, the telecast of last year’s Great Race has been nominated in the ‘Most Outstanding Sports Coverage’ category for Network Ten.

Across the years the Logie for Sports Coverage has been awarded to both the Seven and Ten networks.

The Logies will be presented on Sunday 23 April at the Crown Entertainment Complex’s Palladium Room in Melbourne.