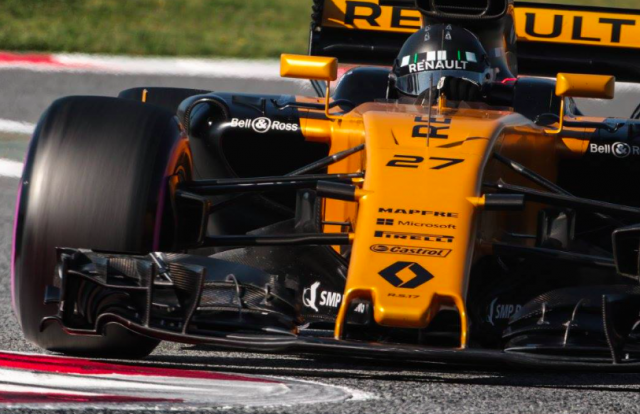 Renault is confident gains have been made with it snow engine

Renault is confident the latest iteration of its power unit has made noticeable gains as it bids to reel in Mercedes and Ferrari in the Formula 1 power stakes.

The French manufacturer has lagged behind Mercedes and Ferrari since the turbo charged hybrid engines were introduced in 2014.

Intense work over the off-season has seen Renault develop a revised engine to be used by the factory team, Red Bull and Toro Rosso, which returns to French power this year.

The Brit says his team will have updates to its power unit in Melbourne with future upgrades planned throughout the season.

Palmer feels the return of Toro Rosso to the Renault fold has helped resolve reliability concerns quicker and will be a boost for further engine development.

“I would say the gap has closed on the engine front to Mercedes and Ferrari, but I don’t know if Mercedes has got upgrades to come,” Palmer told Speedcafe.com

“I would say we have made gains but we won’t fully know how much until we hit the track.

“I think the guys are pretty confident and the numbers are good so that is what we can go by. I think we are in a much better shape.

“It is more helpful to have Toro Rosso now running the engine especially in pre-season testing. 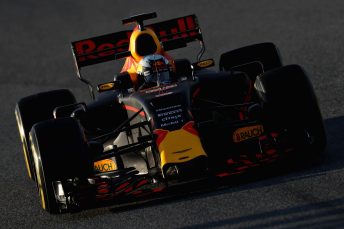 “There were some issues and the more cars you have out there you learn more.

“Hopefully from having three cars out (in testing) instead of two we have managed to find the fixes and fingers crossed we are in a better position to start he year.”

The news is set to benefit Red Bull’s Daniel Ricciardo who has been most affected by Renault lack of grunt in previous seasons.

The Australian says he has felt the power unit improvements in pre-season, admitting the RB13 is much closer to the front runners in the engine department.

“We know we will not be as quick in a straight line but we are closer than where we were last year.

“We will see when everyone has it turned up this weekend.”

Renault’s engine development will be put to the test at Albert Park for the  annual curtain raiser, which begins on Friday with opening practice scheduled for midday local time.