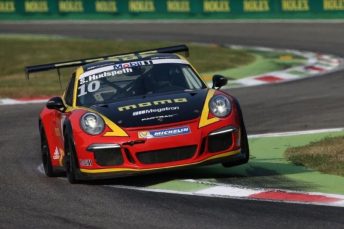 England-based Porsche Supercup driver Sean Hudspeth will contest next month’s Bathurst 6 Hour with a view to securing a drive in the 12 Hour race at the famous circuit.

Hudspeth, a Singapore native currently studying mechanical engineering in Warwick, made a one-off start in Porsche Supercup in 2016, finishing 12th at Monza.

This year, he will join the championship full-time with Lechner Motorsport from Round 3 at the Red Bull Ring.

The 23-year-old will team up with NSW Production Touring Car and former V8 Utes driver Steve Hodges in the local’s Class A CSV Mondo (HSV GTS Coupe) for the 6 Hour. 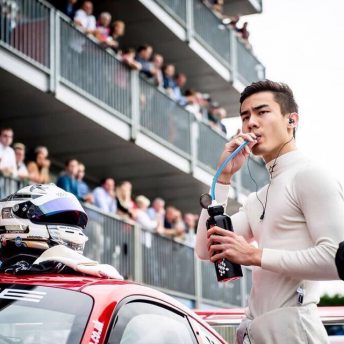 “Whichever driver I ask, they all rate Bathurst in their Top 3 circuits, so it’s hard not to look forward to the event,” said Hudspeth.

Despite serving two years’ compulsory national service in the Singapore Army, Hudspeth has raced in an array of categories in Europe and Asia, including Carrera Cup Great Britan, Formula Masters, and a class podium in the Zolder 24 Hours.

He also tested a Ferrari 488 with factory outfit AF Corse in February.