Ricciardo closing on Mercedes pace ahead of AGP 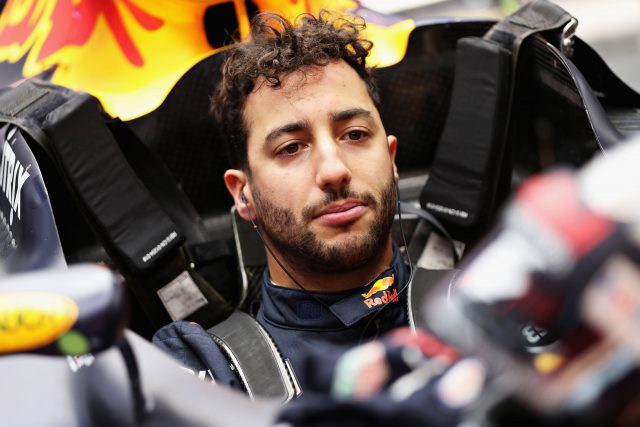 Daniel Ricciardo believes Red Bull is less than half a second shy of Mercedes heading into the season opening Australian Grand Prix.

The Milton Keynes squad arrives in Melbourne third in the pecking order behind Mercedes and Ferrari, who starred in the two pre-season tests at Barcelona.

While many teams are yet to display their true pace, Ricciardo is cautiously optimistic regarding his team’s outright speed compared to its rivals.

The four-time grand prix winner was unable to put an exact figure but believes the RB13 is less then 0.5s shy of the reigning world champions.

However, it is widely expected the Red Bull will produce a much stronger showing in Australia this weekend.

“From testing, it looked like less than half a second,” said Ricciardo.

“I am not sure how much less. But less than half a second.

Red Bull’s pre-season test program was far from plain sailing having suffered a couple of issues with the upgraded Renault power unit.

However, Ricciardo says he has no concerns surrounding the reliability of his new power plant.

“I had a few hiccups during testing but it was nothing dramatic I would say,” added Ricciardo.

“So I think looking at the last few years, at least while I have been with the team, winter testing has never been flawless for us. I think this year was probably the best one up until my time with the team.

“It is not a concern for me. Throughout the season maybe things will happen, you have to be prepared for that, but we are coming here pretty confident – I would say with that.”

Ricciardo will jump behind the wheel of the RB13 when opening practice begins on Friday at midday local time.