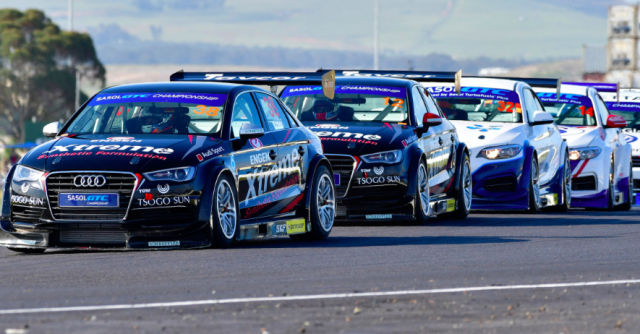 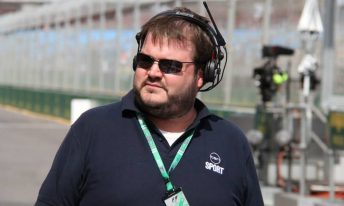 The fledgling Sasol Global Touring Cars Championship will take on a distinctly Australian flavour in its television presentation with the experienced Richard Craill confirmed as lead commentator.

Craill will commentate on the nine episodes which will be produced for leading South African pay television network SuperSport, while fellow Australian Filippa Guarna leads the production team as director.

South Australian Craill’s profile has grown in recent years as the lead caller of the Bathurst 12 Hour, a feed which is broadcast on the Seven Network and streamed worldwide.

He has also joined the Supercars Media broadcast as the Touring Car Masters pundit this year, and returns to Network Ten this weekend to call Supercars and support races at the Australian Grand Prix. 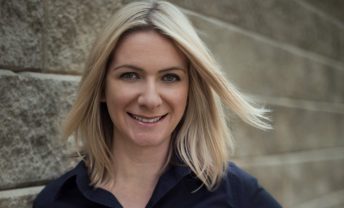 Guarna is a 19-year media veteran who has previously worked as an associate producer for Supercars Media and has credits on productions including the Australian Open (tennis), the World Aquabike Championship in Qatar, and the Formula 4 UAE Championship in the Middle East.

The expat, now based in the United Arab Emirates, will oversee the production through her Driven Productions business.

“Last year was a great first year for the championship,” said GTC director Gary Formato, “but we really want to bring to South Africa the professionalism of a category like the Supercars Championship in Australia.”

“The only way to do that is to work with people who are able to bring broad international experience to the table.”

The nine-round championship, which is based on a common chassis platform, commences at Killarney International Raceway on March 24-25.