Cassidy will partner Japan’s Ryo Hirakawa in the Lexus Team KeePer TOM’S entry, which will sport a striking Red Bull livery this season.

Lexus’ all-new LC500 replaces the RC F model which has been campaigned in Super GT since 2014.

The 22-year-old from Auckland is gearing up for his second campaign in the highly rated series after finishing fifth in the championship on his full debut last year.

The new Super GT season begins at Okayama from April 8-9. 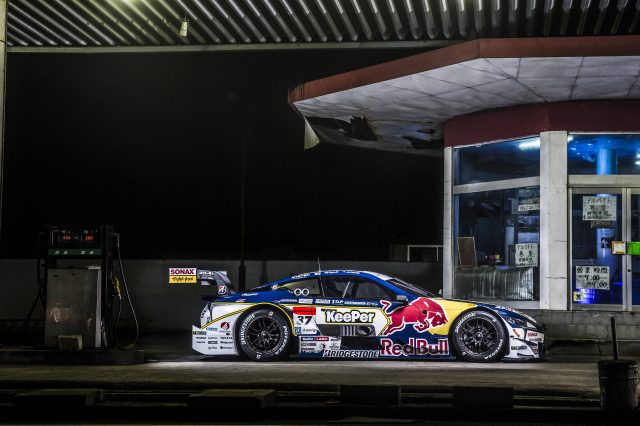