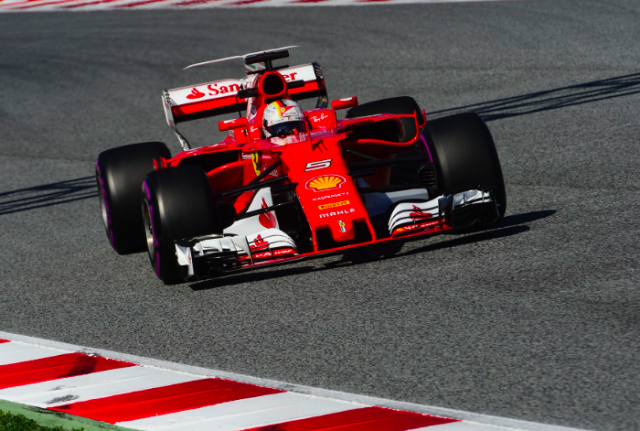 Red Bull motorsport advisor Helmet Marko is concerned by the outright pace Ferrari will deliver at the Australian Grand Prix amid claims the team sandbagged in pre-season testing.

Marko believes Ferrari is yet to show its true speed after suggesting Sebastian Vettel deliberately lifted on the start/finish straight on his fastest laps to mask the SF70H’s pace at the test.

The time was 0.8s quicker than the Red Bull’s best although it is unclear on the fuel loads used during the test.

After edging Ferrari to second in the constructors’ last year, Red Bull admits it is worried about the SF70H’s potential at Albert Park

“That’s the difference to last year.

“What worries me somewhat is I know Vettel very well.

“He provocatively lifted on his fastest lap on the start and finish straight. Everybody could tell.

“And if you do something like this, then your self-confidence and the knowledge about having a lot more in the car is huge.”

“Nobody has shown his cards properly. If you carry 10 kg more fuel, you gain about 0.35 seconds.

“A lot has been kept in the dark. But if the race [Melbourne] would have taken place with the same kind of temperatures we had [in testing] then Ferrari would be in front, for sure.”

The F1 paddock will reassemble for the opening round of the season at Albert Park from March 23-26.