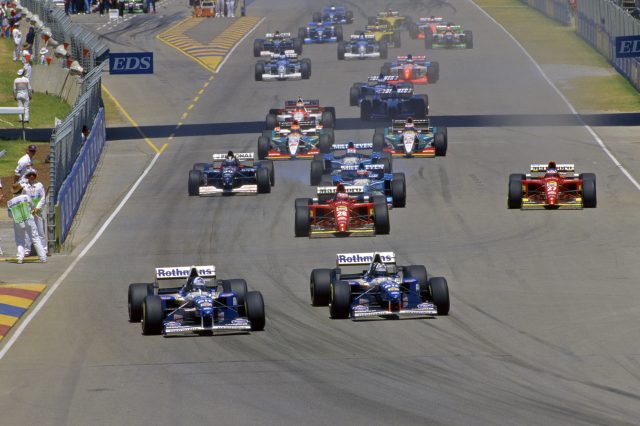 The Adelaide City Council has asked the South Australian state government to investigate if the Australian Formula 1 Grand Prix could return to the city in the future.

The move has arrived following a report from the Adelaide Advertiser which claims the Council is urging South Australian Tourism Minister Leon Bignell to assess a bid to bring the race back.

The city hosted the Australian Formula 1 Grand Prix from 1985 until 1995 before the race moved to Melbourne’s Albert Park, where it has been located ever since.

Melbourne currently holds a contract to host the race until 2023.

“There’s a certain nostalgia that the Grand Prix brings and I think everyone in the room is old enough to remember the halcyon days so I’m glad that the council will write to the State Government and at least indicate that we’d like this explored,” councillor Alex Antic told The Advertiser.

“We’d just like to see the State Government take the steps to see if it is viable and whether a pitch could be made.”

However, any possible bid appears unlikely to gain traction with Bignell downplaying the idea that Adelaide could host F1 again.

“If they want the Grand Prix, how about they put in some money so we can get the grandstands up a bit quicker, which will make their ratepayers happy,” Bignell told The Advertiser.

“They are big on complaining but not putting their hands in their pockets to help their ratepayers. We’re not interested in (the Grand Prix).”

The Formula 1 circus will reassemble in Melbourne next week for the opening round of the 2017 season from March 23-26.