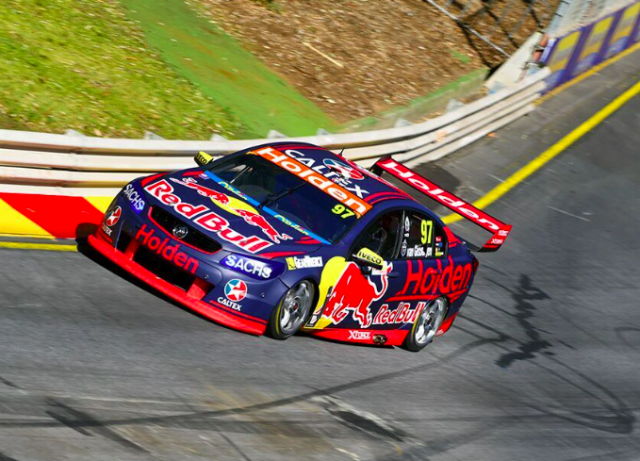 The Brisbane squad has undertaken a detailed investigation on the #97 chassis after van Gisbergen was forced to drive around several niggling issues during the Clipsal 500 season opener.

While Van Gisbergen completed a dominant clean sweep in Adelaide, the reigning champion described his car as ‘uncomfortable’ due to an ongoing steering vibration issue.

Triple Eight team manager Mark Dutton says the team believes it has identified the cause of the steering vibration, but an ongoing noise issue remains a mystery.

The squad has left no stone unturned to solve the issues which has seen an array of components replaced on the #97 Commodore, ahead of next week’s non-championship round at the Formula 1 Australian Grand Prix.

“It is a tough one because you don’t want to say we have (fixed it) and then you go out on the track and we haven’t,” Dutton told Speedcafe.com.

“We have definitely done some extra preperation on Shane’s car.

“The cars get serviced heavily anyway but we have gone through and changed everything you can bolt on external to the car, and even some parts that were not due for a service to eliminate the possibility.

“We have found what might be causing it but the proof of the pudding is in the eating, so we will wait until we get back to the track.

“I’m a lot more confident with the steering vibration.

“That is something where there is a lot less to focus on, so I’m confident we have nailed that one, but the noise is still an ongoing issue.

“Without really pulling the car to bits, we are not sure if we have nailed that one yet.”

Today van Gisbergen will head to America where he will rejoin the WeatherTech Racing squad for an assault on the famous Sebring 12 Hours this weekend, behind the wheel of a Mercedes AMG GT3.