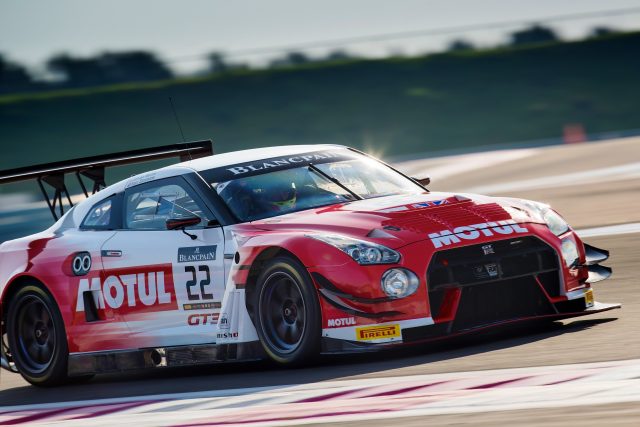 Nissan has revealed a new livery on the GT-R GT3 to be campaigned by Australian GT Academy winner Matt Simmons in the Blancpain Endurance Series this year.

The new livery run by Team RJN mirrors what is being used by Nissan in Super GT in both GT500 and GT300 as well as the Virgin Australia Supercars Championship this year.

Gamer turned racer Simmons will pilot the #22 GT-R which will display a new striking red and white colour scheme.

As previously reported, the former postal worker will contest the professional class this year alongside Brits Matt Parry and Struan Moore.

Brisbane-based Simmons will jump behind the wheel of the GT-R today when the Blancpain Endurance Series pre-season test begins at the Paul Ricard Circuit in France. 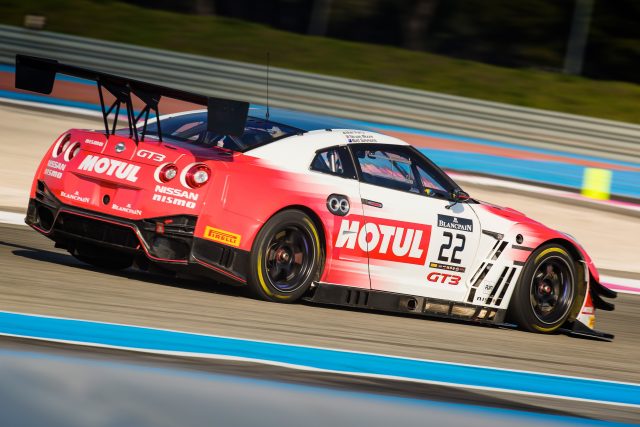