New regulations has seen the birth of a new breed of Formula 1 cars for the 2017 season.

This wave of F1 machinery has already been dubbed ‘the fastest of all time’ with lap times estimated to be up five seconds a lap quicker than the previous generation.

The increase in speed is the result of new aerodynamic regulations allowing teams to create devices to increase the levels of downforce the cars produce, which translates to more grip.

New Pirelli tyres, which are 25 percent wider than before, has further increased mechanical grip and cornering speeds.

Now all the cars have broken cover in pre-season testing, this week’s Pirtek Poll asks which is your favourite of the new look F1 cars? 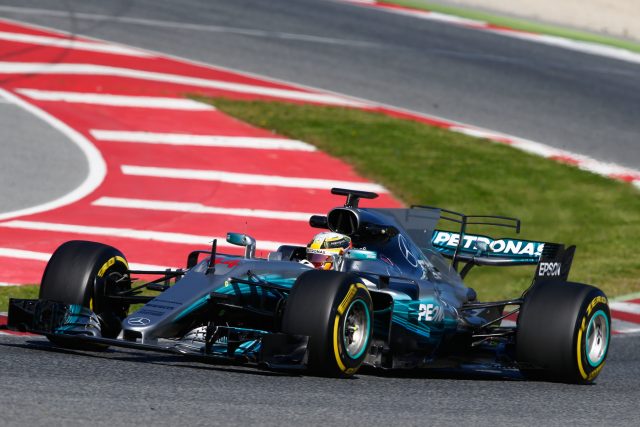 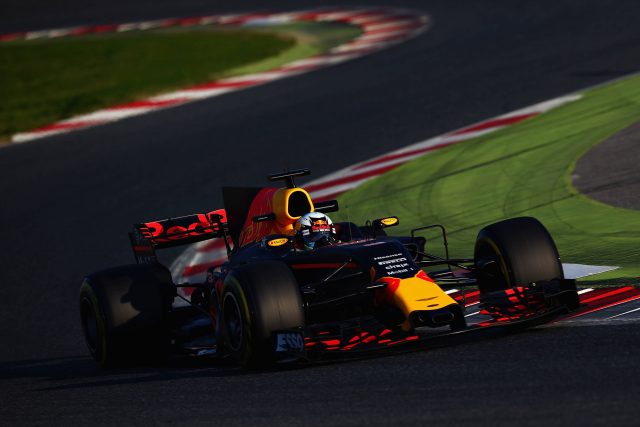 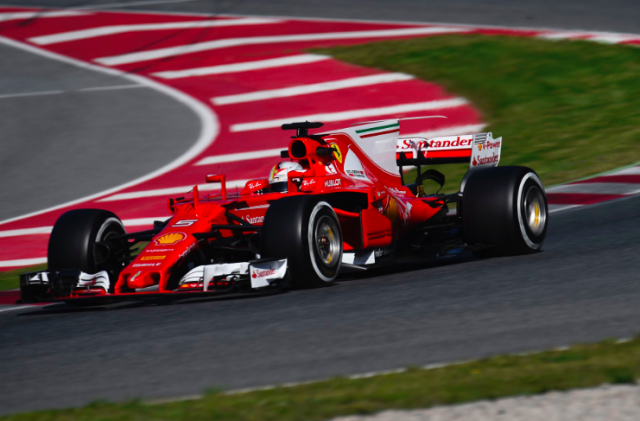 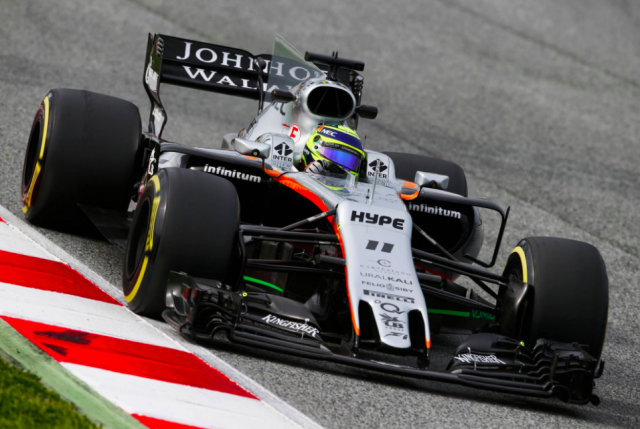 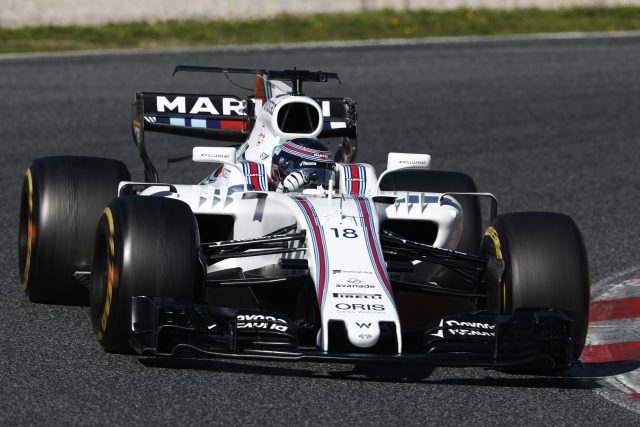 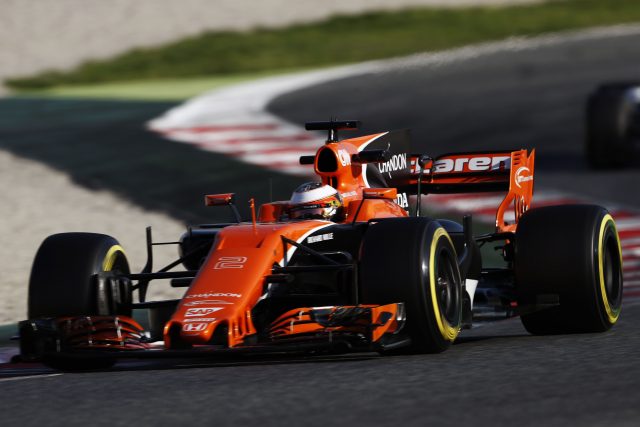 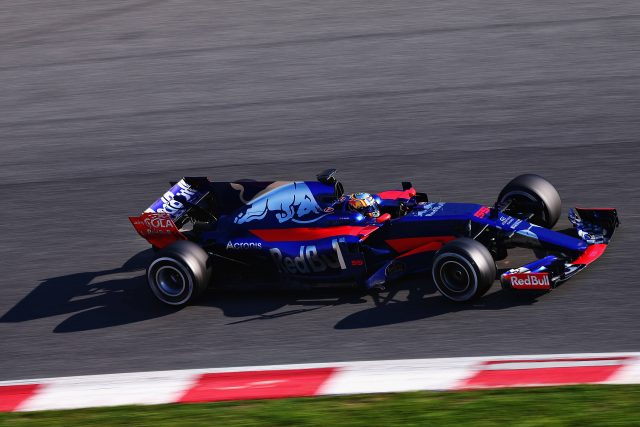 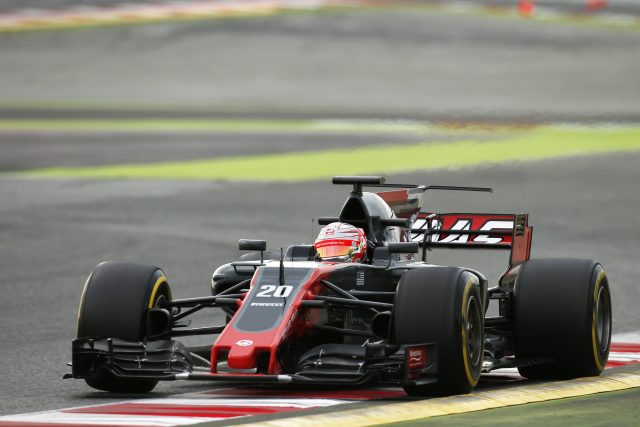 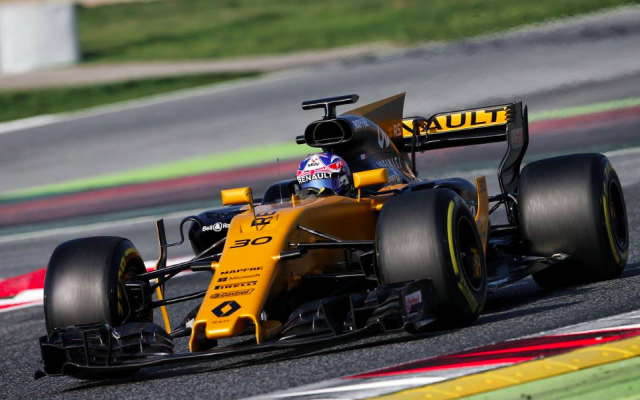 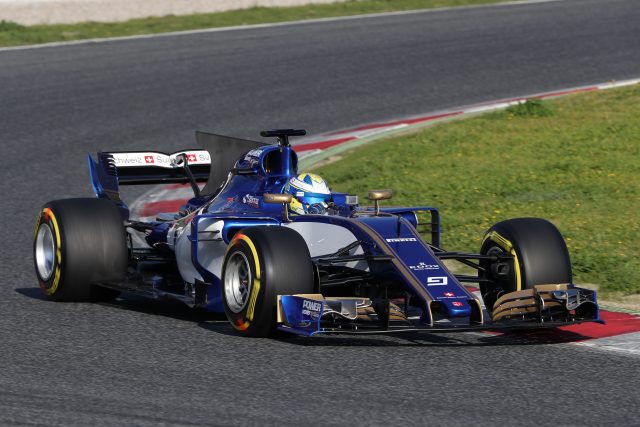 Next Story Triple Eight closing in on SVG chassis fix