Viñales back on top in Qatar MotoGP test 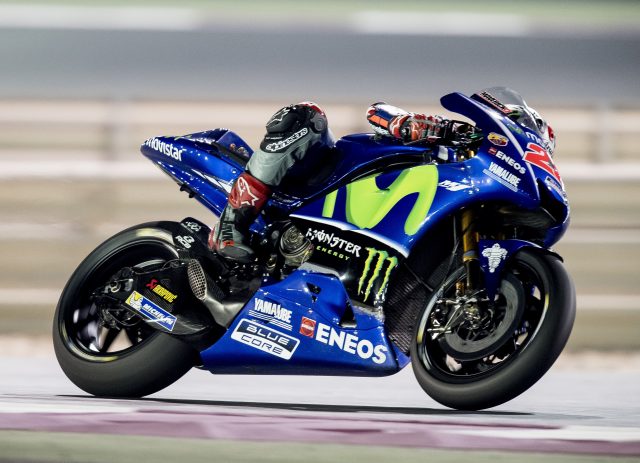 The Spaniard, who has headed each of the three preceding off-season tests, went top midway through the seven-hour session and then improved again later in the night.

Rossi crashed once during proceedings but still surpassed the German rookie Folger, who had been second only to Viñales.

Cal Crutchlow was again the best of the Hondas in fourth, but might have been faster again had he not dropped his LCR machine late in the night. 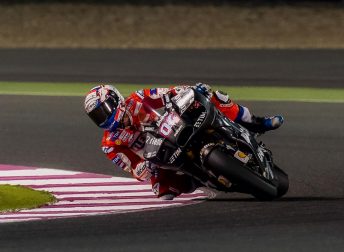 The “Hammerhead” fairing on the Ducati

The Repsol Honda rider had been fastest before Viñales took over.

Dovizioso set a lap good enough for 13th before making headlines for the ‘hammerhead’ fairing as the factory Ducati team becomes the latest to experiment with a replacement for winglets.

The three Red Bull KTMs brought up the rear of the field, led again by Pol Espargaro.

The final day of official pre-season testing will be held on Sunday (Monday morning AEDT).