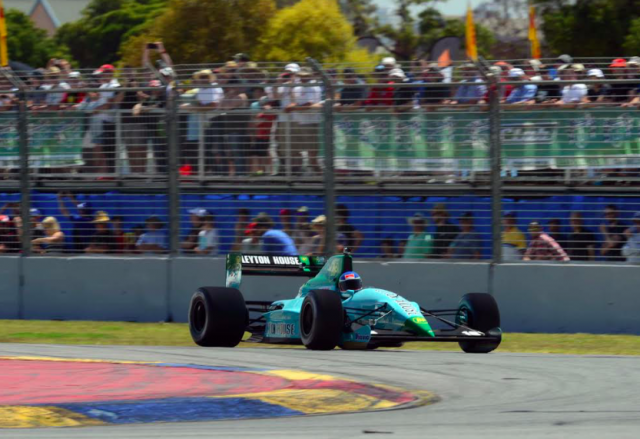 The Adelaide Motorsport Festival will return this year after organisers confirmed a new date for the 2017 edition.

The event is a celebration of motorsport with last year’s festival highlighted by Formula 1 machinery that once raced around the famous Adelaide Parklands Circuit.

Classic F1 cars will once again feature this year at the four-day event held from December 7-10.

“We can confirm that the Adelaide Motorsport Festival 2017 will be held from December 7-10 and the Victoria Park Sprint will be held over the weekend of the 9th and 10th of December,” said Event Director Tim Possingham.

“We would like to thank the South Australian Tourism Commission for their continued support and use of Clipsal 500 infrastructure at this time, which also allows us to attract drivers and cars that have concluded their normal racing championships interstate and overseas.”

Organisers will release information regarding this year’s attractions in the coming months.