POLL: Who impressed you the most at Clipsal?

POLL: Who impressed you the most at Clipsal?

The Clipsal 500 offered a brief glimpse into how the 2017 Virgin Supercars Championship will play out this year.

Read through our shortlist of contenders below and cast your vote for the Clipsal 500’s most impressive driver in this week’s Pirtek Poll. 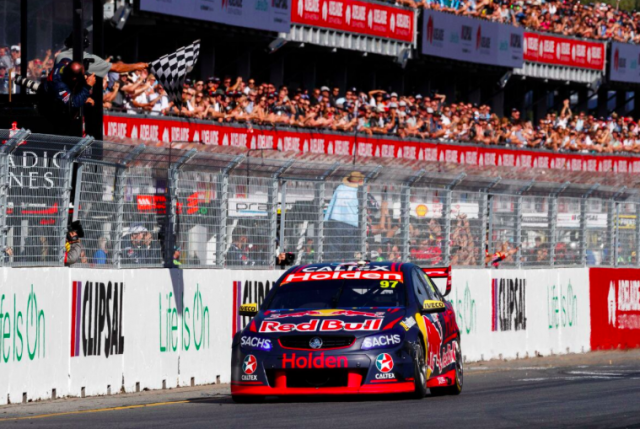 Picked up where he left off after winning the 2016 title by producing a dominant clean sweep of the Clipsal 500.

Van Gisbergen showed both impressive pace and racecraft to fight his way to the front on his way to a perfect start to his title defence. 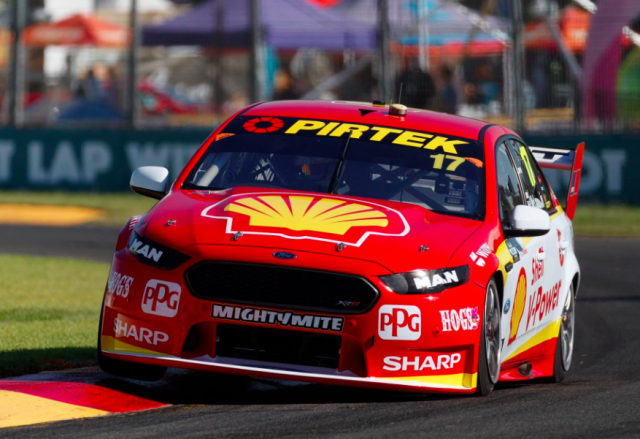 DJR Team Penske’s new signing almost enjoyed a dream debut before a brake lock up in the final stages of Sunday’s race prevented him from scoring a memorable win.

McLaughlin showed front running pace throughout working with new engineer Ludo Lacroix, resulting in appearances in the Top 10 Shootouts and a second place in Race 2.

A drive-through penalty in Race 1 for a Safety Car infringement robbed him of a likely top five. 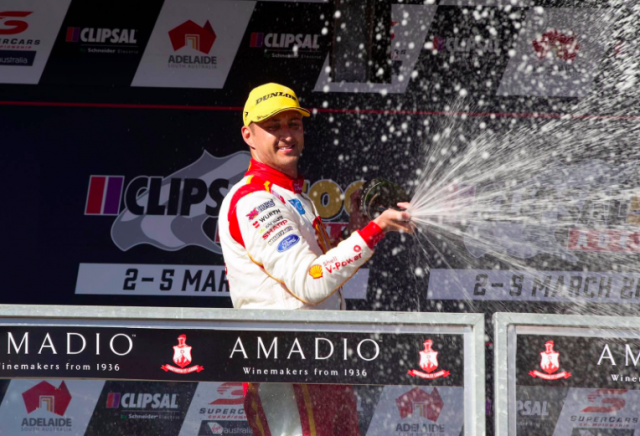 Fabian Coulthard was able to extract front running pace from his DJR Team Penske to take the fight to the Red Bull Holden Racing Team.

The Kiwi proved to be a match for his fast team-mate Scott McLaughlin throughout the weekend, earning front row starts for both races.

Coulthard was unable to live with van Gisbergen’s his pace throughout the races, but will be happy with a second and fifth from the weekend. 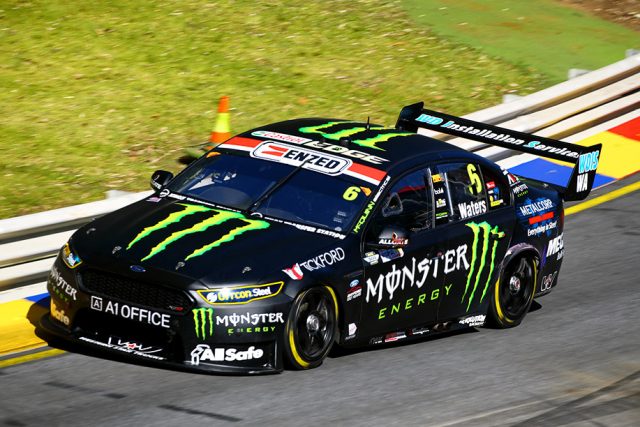 Cameron Waters produced one of his best showings since he joined the Supercars Championship by outclassing his more experienced Prodrive team-mates at times.

Waters gelled with new engineer Brad Wischusen and showed maturity and speed behind the wheel in only his second Clipsal 500 in the main game.

The former Dunlop Series winner qualified for both Top 10 Shootouts while finishing a highly commendable fourth in Race 1 and eighth in Sunday’s leg. 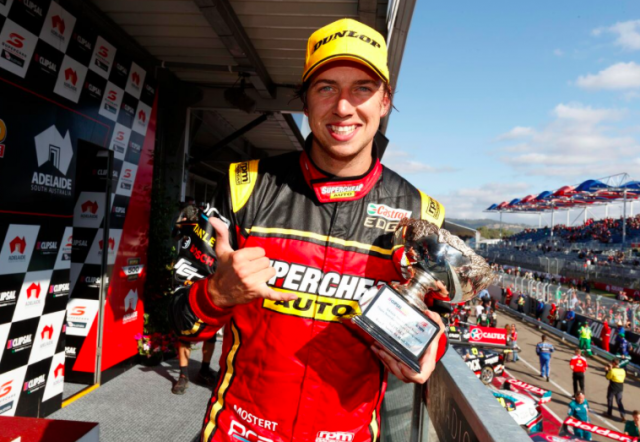 The Clipsal 500 hasn’t been kind to Chaz Mostert but the Prodrive racer banished those memories with an impressive drive to third on Sunday.

Mostert is enjoying being reunited with engineer Adam de Borre following his return to the squad after a year at DJR Team Penske.

The Prodrive driver faced set up issues in the opening heat but showed his class with a fine drive on Sunday. 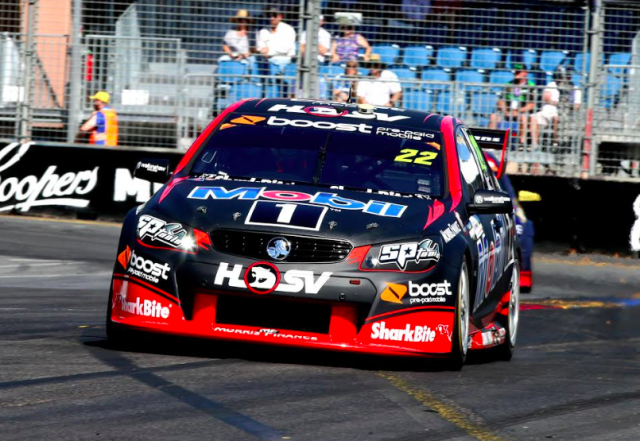 The 2010 Supercars Champion delivered a credible podium in the opening heat before coming home fourth in Sunday’s final leg.

While he proved to be fast, Courtney’s only blemish was his part in a controversial incident with Simona de Silvestro that saw contact at the rear of the Nissan pitch the rookie into a spin.

Stewards elected against issuing penalty to Courtney for the clash. 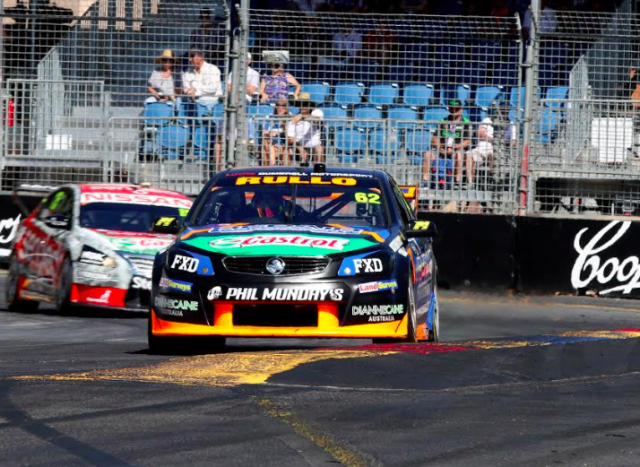 Lucas Dumbrell Motorsport’s Perth teenager attracted plenty of criticism in the lead up to the Clipsal 500 by becoming the youngest ever Supercars driver at the tender age of 16.

Despite his inexperience, Rullo put a crash in practice behind him by staying out of trouble in both 78 lap races. The two solid drives achieved his goal of reaching the finish on his series debut. 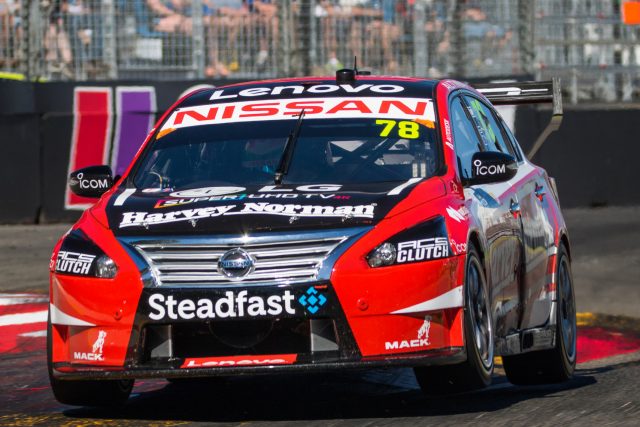 Facing a media spotlight on her Clipsal 500 debut, Simona de Silvestro showed encouraging signs as she embarks on her first season in the Supercars Championship.

New to the track and the punishing hot conditions, the Swiss, driving the #78 Team Harvey Norman Nissan, managed to finish both races and may have come home higher in the order had she not been tagged by Courtney in Race 2.