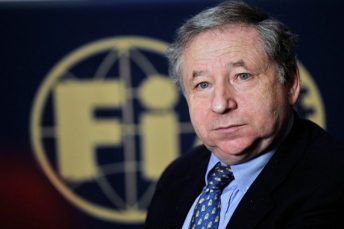 FIA President Jean Todt has accepted an invitation to be Guest of Honour at the 2017 Australian Motor Sport Hall of Fame Gala Induction Dinner to be held in Melbourne on the evening of Friday March 24.

The dinner, presented by Speedcafe.com, will be one of the highlights of the Rolex Australian Formula One Grand Prix weekend and will see 21 new inductees included from the world for two wheels and four.

Todt will not only attend in person this year, but will present one of the inductees with their Hall of Fame medal.

“I am delighted to be able to attend this historic event and to welcome some of the greats of Australian Motor Sport into their new Hall of Fame,” said Todt.

“The formation of Australia’s own Motor Sport Hall of Fame to honour the heroes of our sport, on both four wheels and two, is an important milestone in the sport and I look forward to seeing who will join the 30 great drivers and riders who were inducted last year.

“It is particularly pleasing to me to see all the forms of motor sport in Australia coming together under one roof to celebrate the rich history of Australian motor sport.”

Chairman of the Hall of Fame, Garry Connelly, said he was delighted to have Todt not only attend this year’s event person, but to be a part of the ceremony.

“The Organising Committee is as honoured as it is excited to have Jean Todt attending and to have him perform the induction ceremony for one of the Class of 2017,” said Connelly.

The Australian Motor Sport Hall of Fame is an initiative of CAMS, with the support of Motorcycling Australia, Karting Australia, ANDRA and Speedway Australia, and is presented by Speedcafe.com.

The function has a limited number of seats available for sale to members of the public. To purchase tickets visit www.cams.com.au/tickets. 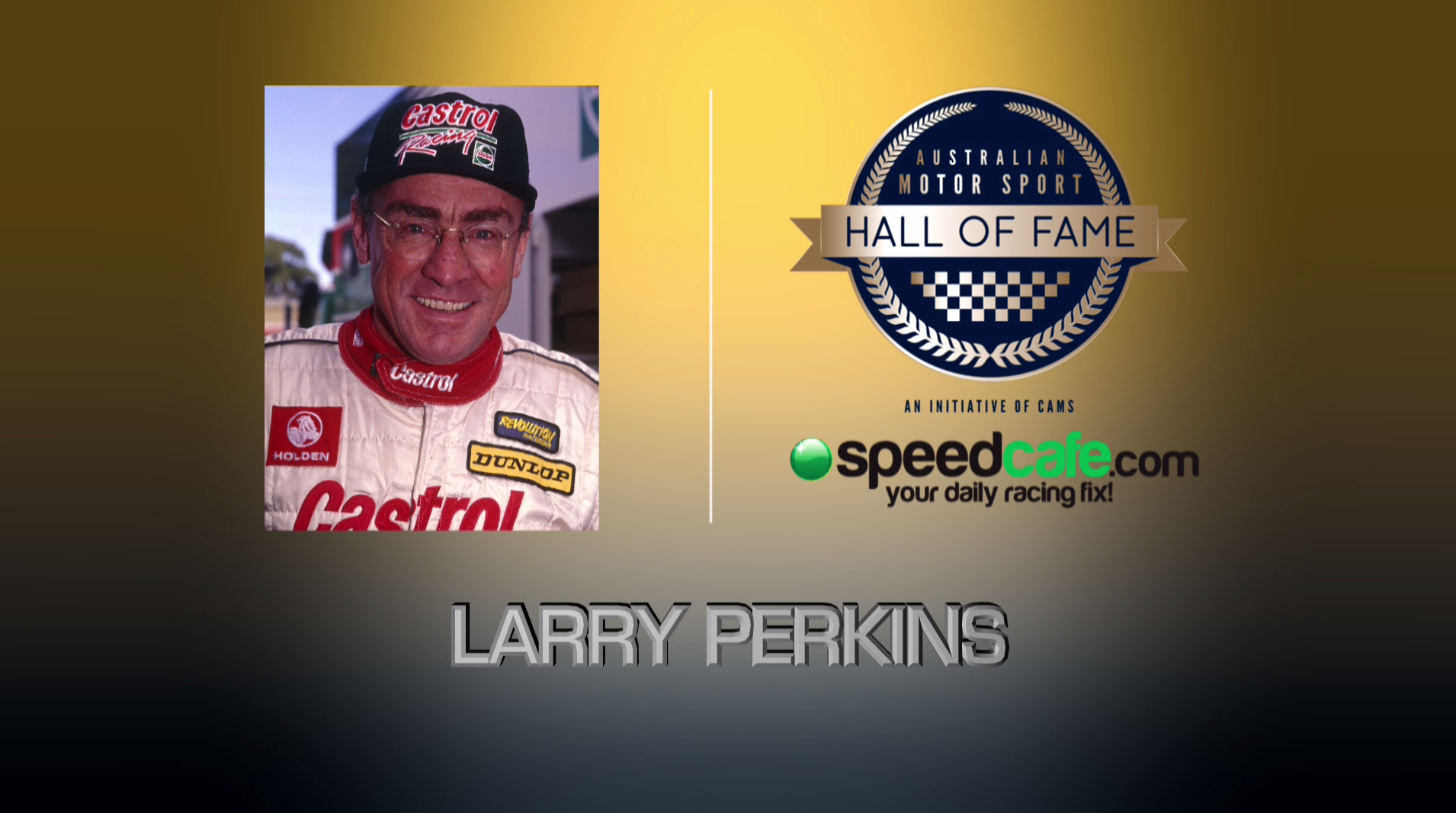