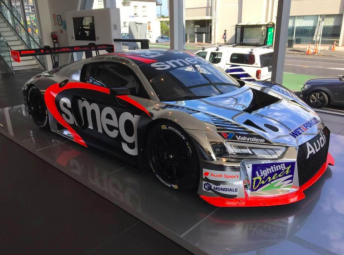 Simon Evans and Gene Rollinson will use the back-end of the Australian GT Endurance Championship as a prelude for a raid on the 2018 Liqui-Moly Bathurst 12-Hour.

The SMEG Racing team is realigning its goals from touring cars to GT racing with a current spec Audi R8 LMS Ultra.

Team principal Owen Evans said the time was right to shift focus to a fresh challenge.

The team has become a powerhouse, capturing three national V8 Touring Car titles and a runner-up spot in the New Zealand Endurance Championship in the last three seasons.

“We’ve enjoyed the challenges of the national touring car championship but feel with the titles we have secured we have nothing left to prove and it’s definitely the right time for a new challenge,” Owen Evans said.

“The growth in GT level endurance racing in both Australia and New Zealand is obvious and the Bathurst 12 Hour race is already an iconic event which the best drivers in the world want to be part of.

“We see that as our ultimate goal but we know we have a lot to learn about the car and how to get the most out of it.

“So we are starting with the New Zealand championship and the big Aussie GT events that take place here before confirming what we will do at Bathurst, but going there and being competitive is definitely the goal for the team.”

The team is managed by the experienced Stephen Giles who runs a squad in the Toyota Racing Series and who served a period as chief engineer at McLaren during the Mika Hakkinen and Juan Pablo Montoya eras. 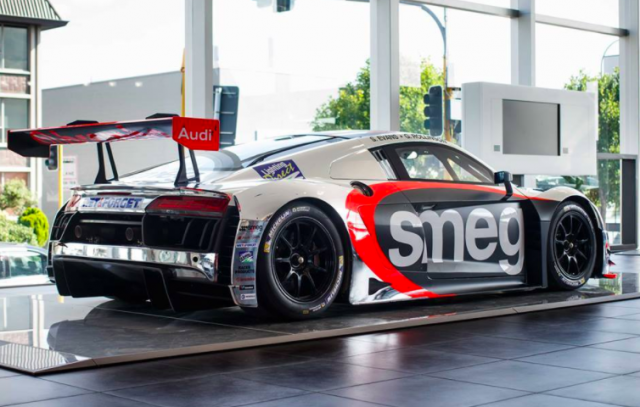