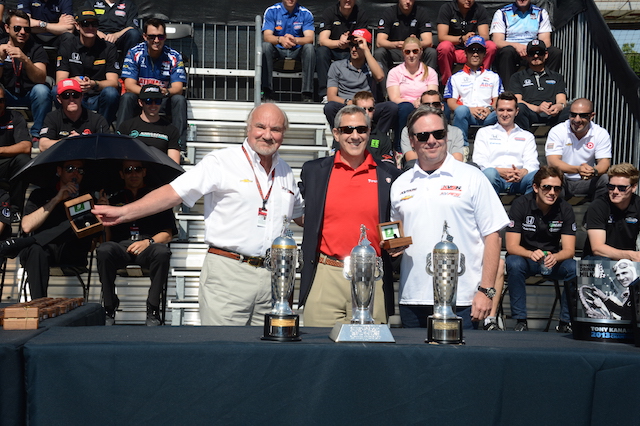 KV Racing has issued statements for the first time confirming the squad will not enter an 18th season of IndyCar racing in 2017.

After not being present at the pre-season test at Phoenix last weekend, it became clear that KV’s days had come to an end.

“I want to thank all those who have written to express their appreciation of the efforts of KV Racing Technology during the last 14 years,” said Kalkhoven, who originally formed what was PK Racing in 2003 with Formula One team and driver manager Craig Pollock.

“However as I approach 73 (years old), I feel I can no longer give the team the effort and support (that) the team members deserve.

“I have really enjoyed my time in the series, helping with (Indy car racing’s 2008) reunification and, of course, winning ‘The Greatest Spectacle in Racing,’ the Indianapolis 500.”

Vasser joined as a co-owner and driver in 2004 and, along with businessman Dan Pettit’s ownership interest, the team became PKV Racing.

It was renamed KV Racing Technology in 2008 with Kalkhoven and Vasser, then retired as a driver, the co-owners.

James Sullivan formed an alliance with the team in 2011 and partnered with Kalkhoven and Vasser to form KVSH Racing in 2014 which then fielded one of the team’s full-time entries for the past three seasons.

“I want to thank all the fans who have supported the team over the years,” said Vasser, the 1996 CART title winner.

“I also want to thank Kevin Kalkhoven for giving me the special and unique opportunity to transition from a driver to a team owner while I was still driving.

“I am very proud to have been a part of this team and I will always cherish all the great people and drivers we worked side-by-side with to achieve our successes.”

KV fielded the entry for Pirtek Team Murray’s Matthew Brabham at the 100th running of the Indy 500 last year when the third generation racer finished 22nd at his rookie start in the 33-car field. 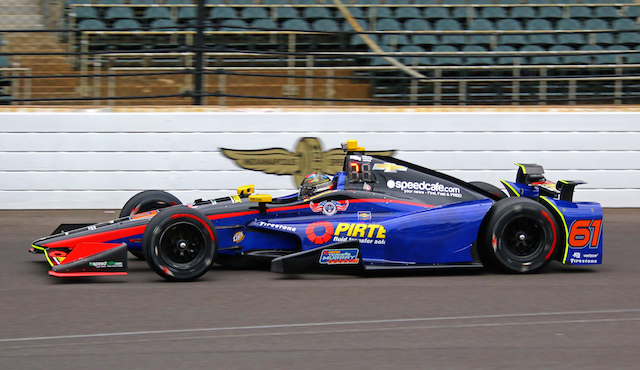 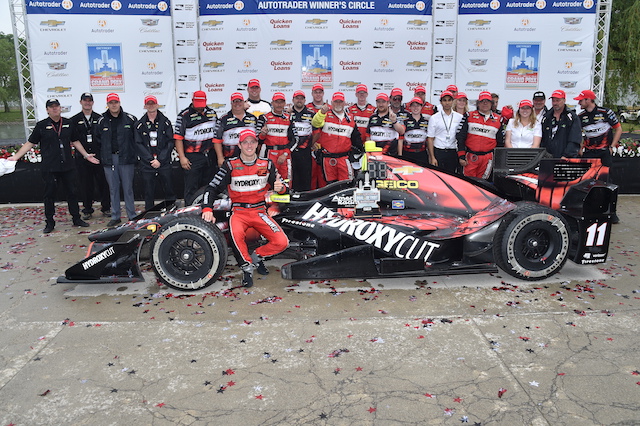