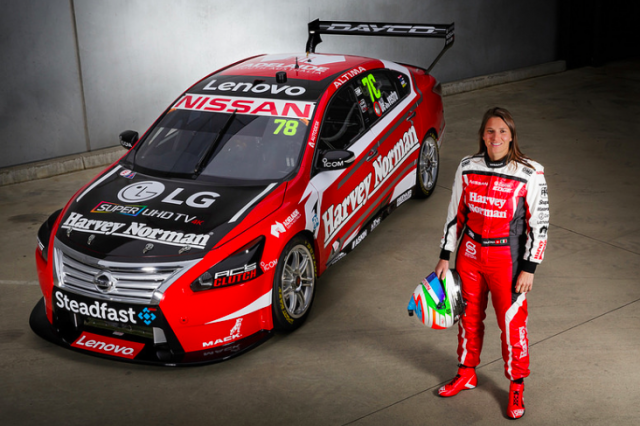 Nissan has taken the covers of the livery Supercars full-time debutant Simona De Silvestro will campaign in the 2017 Virgin Australia Supercars Championship.

De Silvestro’s Team Harvey Norman livery was shown in public for the first time at the Supercars season launch at the Adelaide Oval today.

The car will run one-off backing from SA Tourism at the Clipsal 500 Adelaide season opener from March 2-5.

“It’s great to show off the Altima I will be racing this year, as well as announcing that Harvey Norman will be supporting me.

“Harvey Norman was with me at the last two Bathurst 1000’s, so it’s great to have them onboard again.”

The 28-year-old Swiss driver has a decorated track record in open-wheel racing, recording a podium in IndyCar, and landing a testing role with the Sauber F1 Team.

De Silvestro has already jumped behind the wheel of the car after completing rookie day at Winton last week.

“Everyone has been really welcoming to me since I arrived, so I can’t wait to get racing,” she added.

“We have started our testing program, and I’m feeling really comfortable in the car and with the team.

“This season will be challenging, as it’s my first full year driving the Altima. But I have a great team around me, and I’m really looking forward to going racing at the Clipsal 500.”

De Silvestro will be in action again at the official test at Sydney Motorsport Park on February 21 ahead of the Clipsal 500. 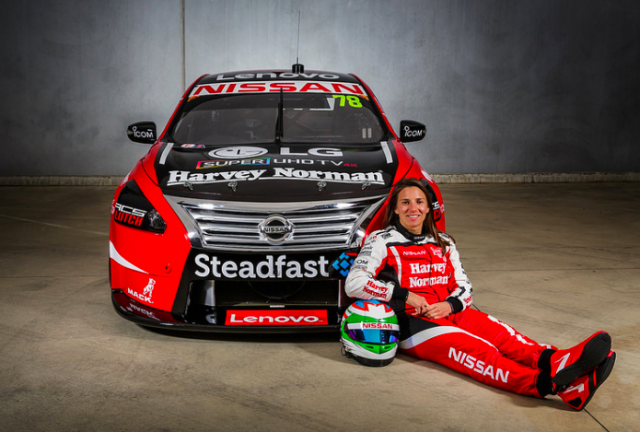 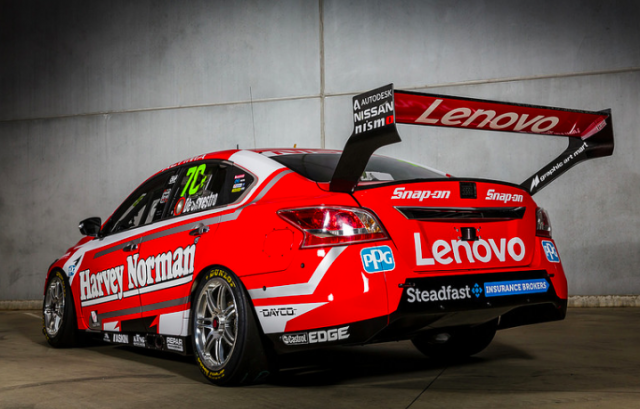