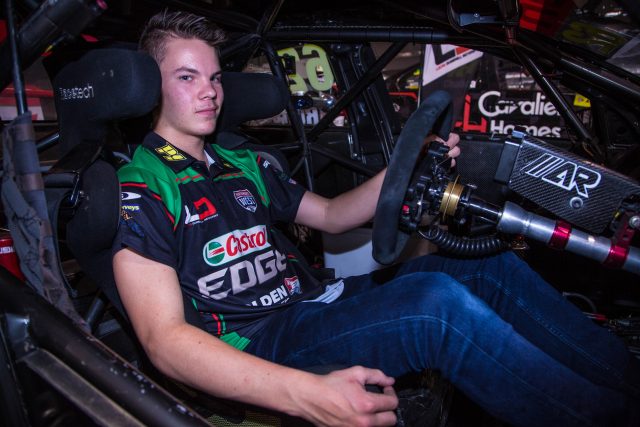 Rullo has been named in the seat even though he doesn’t meet the criteria for the Supercars Superlicence requirements that are in play for the first time this year.

The 16-year-old Rullo has been granted special dispensation from CAMS to allow him to take up the drive after failing to meet two qualifying criteria for the Superlicence.

He is four months the junior of Paul Dumbrell, brother of team owner Lucas, who was 16 when he received his call-up to the main game in 1999 who was the previous youngest Supercars driver.

Having experienced a season in the second tier Dunlop Series last year, Rullo remains short of the minimum age limit of 17 and the minimum number of points (13) gained in national categories over a five-year period.

The new system has been formed to ensure a certain standard is met by all the drivers competing in Supercars.

CAMS has offered Rullo a provisional licence which will be closely monitored until he can apply for a full Superlicence.

“He was not automatically granted a Superlicence as he did not completely satisfy all of the criteria,” CAMS media and communications officer Tom Reynolds told Speedcafe.com.

“Alex was able to apply for a dispensation and he was granted a provisional licence on a race-by-race basis and will compete under close observation.

“He must continue to prove himself. He will be under constant review and even when he turns 17, a full Superlicence is not a given.”

Rullo admits his maiden Supercars season will present a steep learning curve as he plots to get up to speed with country’s best touring car drivers.

“It is a big step up from the DVS series to the main game but I have training as hard as possible,” Rullo, who finished 17th in the Dunlop Series last year, added.

“I think we will have the same goal as last year.

“It was daunting to step up from Kumho V8s to the Dunlop Series but it is all about learning as much as possible and taking in as much as I can and get up to speed with the guys at the front.

“It has always been a dream of mine to compete in Supercars since competing in karts.”

Team boss Lucas Dumbrell is confident Rullo has the ability to step up to the main game.

“It’s really great to have Alex stay on with us this year and step up into the main series,” said Dumbrell.

“He did a really good job last year in the development series and it is evident he has a lot of potential.

“For a 16-year-old, Alex shows a level of maturity beyond his years and applies this to all areas of racing.”

In June 2015, 14-year-old Rullo became the youngest V8 touring car round winner and winner of a national CAMS circuit racing event in the third-tier V8 Touring Cars Series at Winton.

The Perth native will jump behind the wheel of his new rig for the first time at the official tyre test at Sydney Motorsport Park on February 21, ahead of the championship’s Clipsal 500 Adelaide opener from March 2-5.

Rullo’s team-mate is yet to be announced although it is understood Andre Heimgartner, who piloted one of the squad’s Commodores last season is in the frame alongside Dunlop Series driver Matt Chahda. 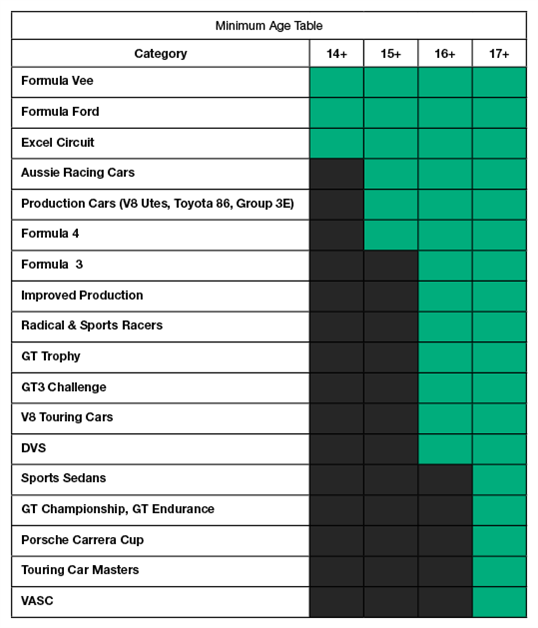