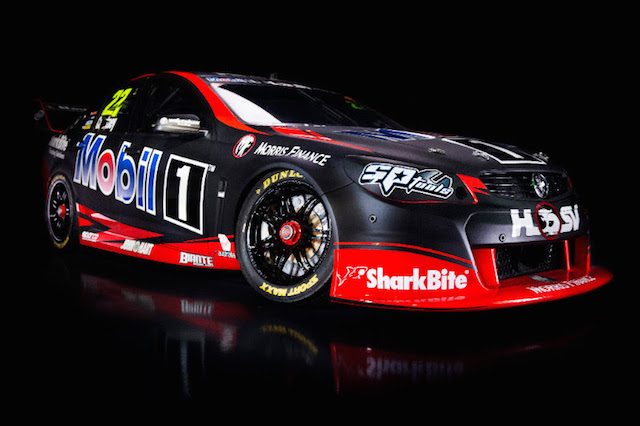 Walkinshaw has taken the covers off its new era with the unveiling of the Mobil 1 HSV Racing team.

In the aftermath of losing the right to carry the Holden Racing Team name which the family has held since 1990, owner Ryan Walkinshaw said it will use a rolling branding model this season.

Both Mobil 1 and Holden Special Vehicles have been part of the Walkinshaw family since the beginning and will carry drivers James Courtney and Scott Pye into the new era.

Team managing director Adrian Burgess said: “Visa Global Logistics will be the official provider of transporting the team merchandise from site-to-site, delivering a bespoke retail store as well as being the official partner delivering a high-quality customer experience to our fans.

Walkinshaw said the squad is in a prime position to ‘kick-start’ a fresh chapter in the team’s history.

“We have two of the most recognisable and long-standing partners in the sport – Mobil 1 and HSV, who have come together as the naming rights sponsors of our new team,” Walkinshaw said.

“Together with the extensive expertise in the Walkinshaw garage, we believe we are in a perfect position to kick-start our new chapter.”

The new team will deliver a range of unique liveries throughout the season ontop of the launch livery.

As previously announced Jack Perkins will return to partner James Courtney for the Pirtek Enduro Cup while Warren Luff will continue at the squad with newcomer Scott Pye in the long distance races.

“Our fans have such a strong connection with us that it doesn’t matter whether we carry a new name or wear different colours, they know our goal is to win races,” Courtney said.

“It’s their team, it’s their journey and I want to be bringing that team back to the glory days.

“This has been my home for so long and I can’t wait to give our loyal supporters who have stood by us something to cheer about this season.”

New recruit Scott Pye says it’s an exciting time to be joining the team and he is particularly excited about being part of their new direction.

“I have seen how deep the passion for this team runs in our supporters, our partners, and our crew, and it feels really good to be part of that environment,” said Pye. 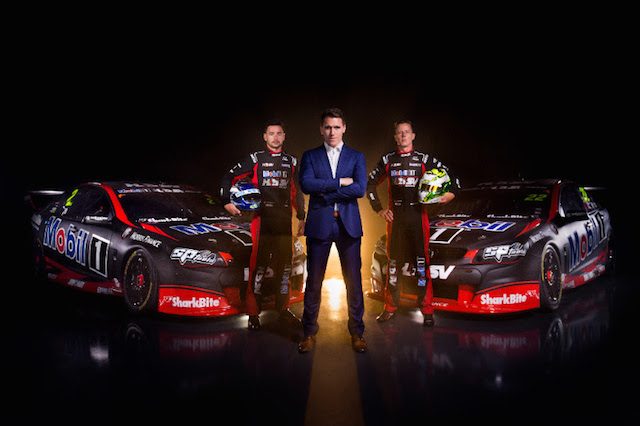 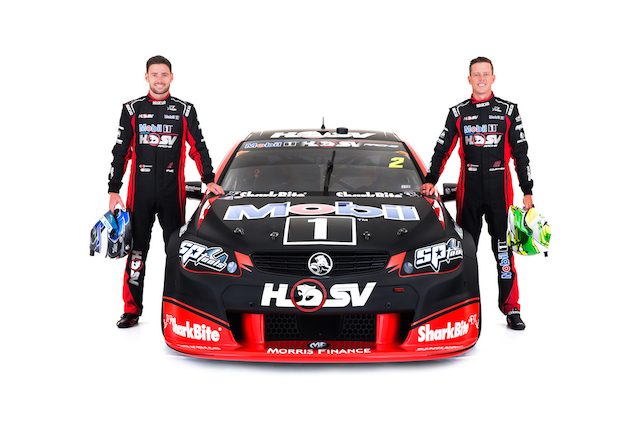 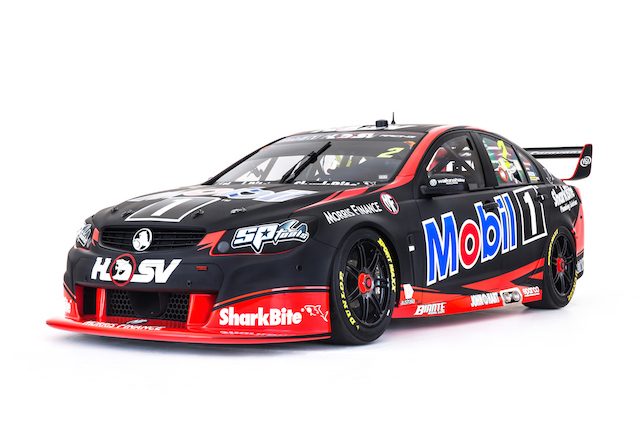 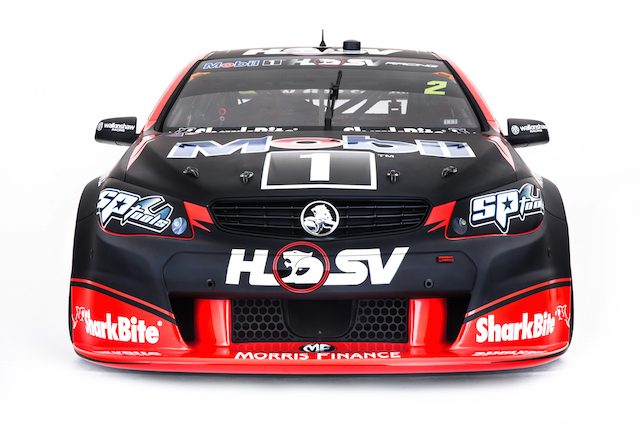 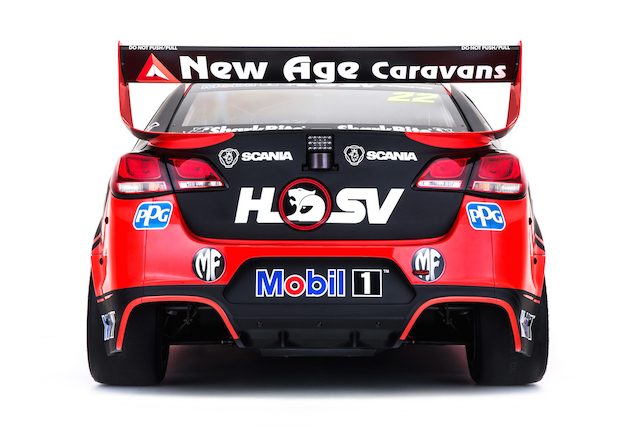 Next Story Whincup: Supercars is where I belong