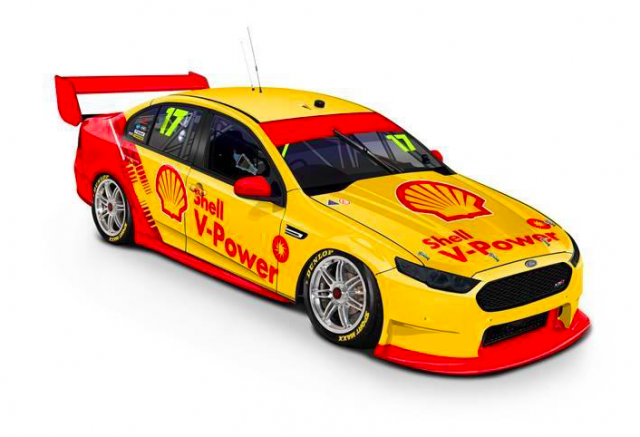 DJR Team Penske’s primary backer Shell has released a selection of livery concepts ahead of the team’s 2017 launch next week.

The oil giant teased five renderings of potential livery ideas it is considering for the squad’s Falcons which will be driven by new signing Scott McLaughlin and Fabian Coulthard.

The team announced last year that it will run Shell colours throughout the 2017 campaign with the squad set to run under the banner of the Shell V Power Racing Team.

“Before the Shell V-Power Racing Team reveal their livery for the 2017 Supercars Championship, here’s a sneak peek of the designs we’re working on. What do you think?” read a post from the Shell official Facebook page.

The livery concepts range from fresh new designs to colour schemes similar to last season and the 2003 iconic yellow and white livery previously run by the Queensland team.

DJR Team Penske is set to unveil its 2017 Falcons at a launch in Melbourne on February 7. 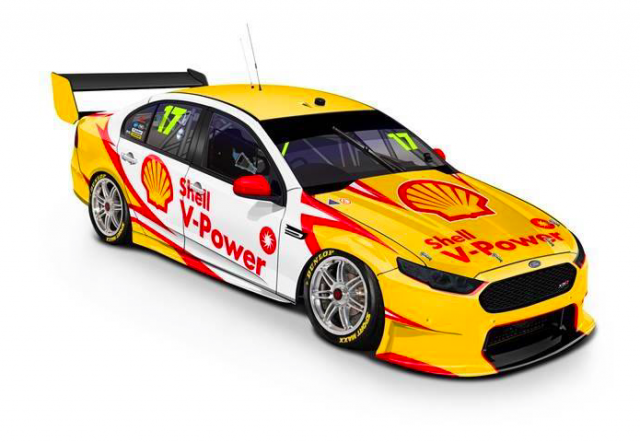 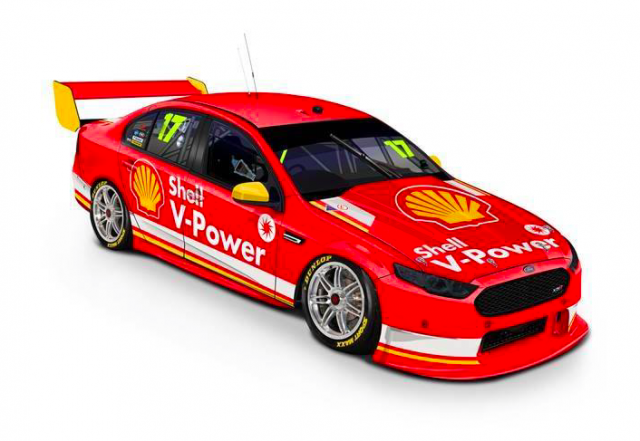 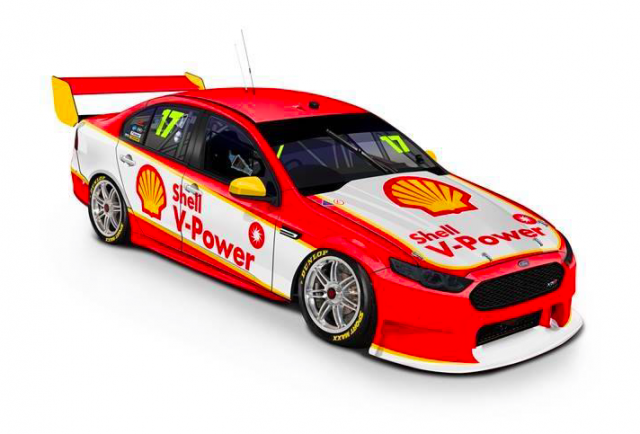 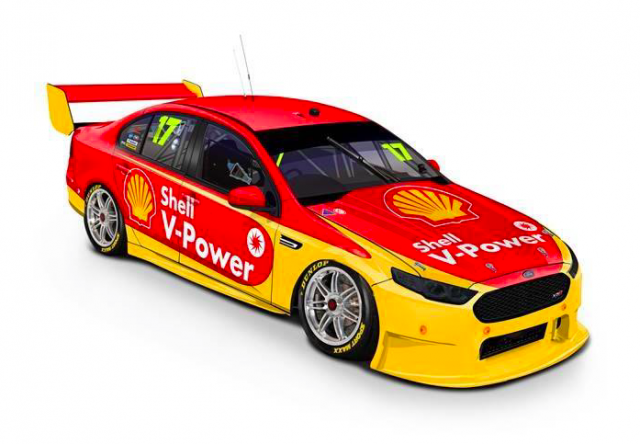