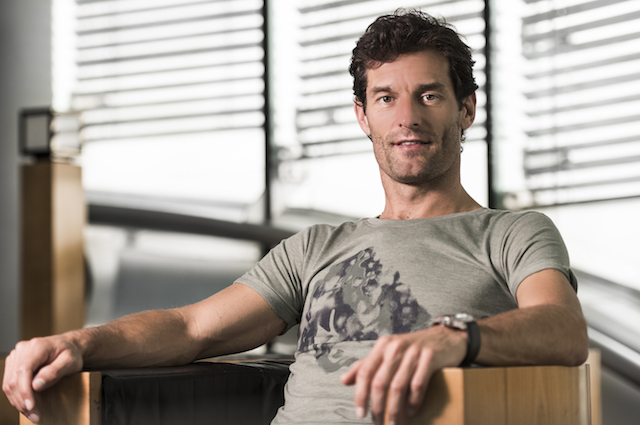 Popular former Formula 1 driver Mark Webber has been recognised on the Australia Day honours list for his service to motorsport and to the community for his suite of charity initiatives.

Made an Officer of the Order of Australia (AO) comes only a couple of months after Webber retired from his star-studded international career.

Webber, who has a colossal global following on social media, was a nine-times Formula 1 grand prix winner and won the 2015 World Endurance Championship driver’s title as a member of Porsche’s LMP1 919 hybrid factory team. 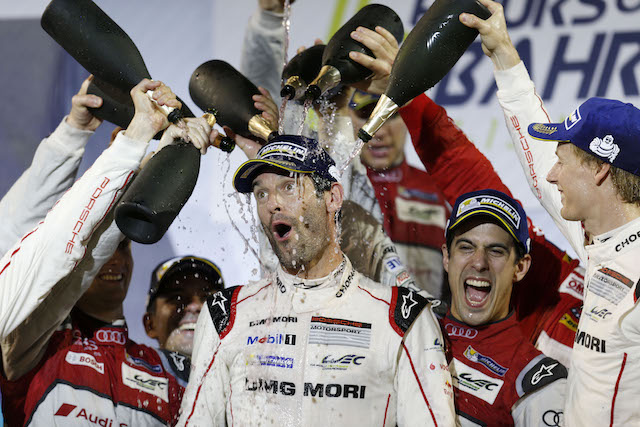 Going by the handle of AussieGrit on Twitter where he has 1.265 million followers, the no-nonsense, straight talking Webber had not expected such recognition as his AO medal on Australia Day.

Winning kudos for his straight talking nature and his resilience in working through the various junior categories after basing himself in England from the mid 1990’s, Webber has always been armed with a work ethic which has seen him rise to the top of his profession.

“It’s a bit of a surprise. But I think it’s an absolute honour to be recognised at that level,” Webber told News Ltd.

A tireless worker both in the spotlight and away from the public glare, Webber has become a role model to thousands of budding motor racing stars and youngsters in general.

Now 40, the lanky racer from Queanbeyan is enjoying his new role as an ambassador for Porsche, Michelin and Red Bull where he will attend the Liqui-Moly Bathurst 12 Hour next weekend.

He enjoyed being a guest commentator for Red Bull TV’s ground-breaking live coverage of the Monte Carlo Rally last weekend which opened the 2017 World Rally Championship.

Webber remains involved in charity projects through his Mark Webber Foundation that raises funds for several organisations including the Leukemia Foundation and the Save the Tasmanian Devils Foundation.

Meanwhile, chief Supercars steward Steve Chopping was also honoured, receiving a Member of the Order of Australia (AM) for his service to motorsport.

Awarded a CAMS Life membership in 2011, the Tasmanian is chairman of the National Stewards and Supercars panels and is on the Judicial Advisory Committee.

A Hobart lawyer, Chopping is also recognised as one of the original architects who established the Targa Tasmania tarmac rally in the early 1990s. 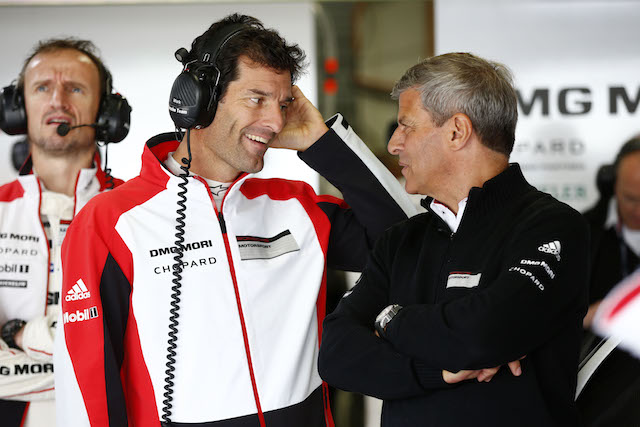