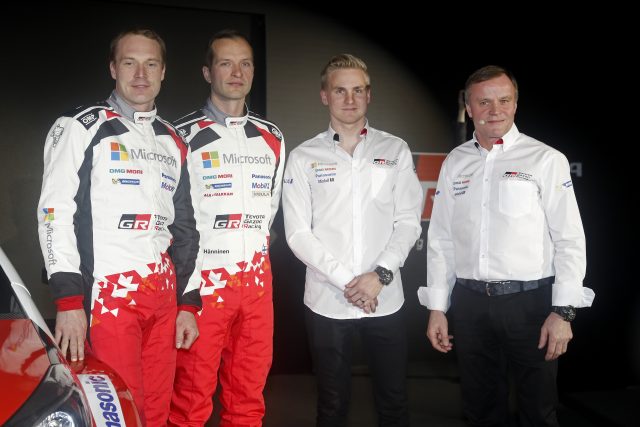 Toyota has confirmed that Jari-Matti Latvala will lead an all-Finnish line-up in its return to the World Rally Championship with the Yaris WRC at the official team unveiling .

A day after World Champion Sebastien Ogier confirmed his position with the M-Sport Ford team, his former Volkswagen team-mate Latvala has been announced with the Japanese giant.

Lappi will join the team as a test driver through the season.

Lead driver Latvala, a three-time runner-up in the WRC alongside co-driver Miikka Anttila, has invaluable experience with 169 starts and 16 WRC victories under his belt.

“I started my rally career in a Toyota Corolla GT back in 2001 and my first competitive outing in a World Rally Car was behind the wheel of a Corolla WRC in 2003 in Estonia; so, in many ways, it feels like I’m coming home,” said Latvala.

“I’m really happy to join the Toyota Gazoo Racing WRC team from the very start and lead this new adventure with them. I feel lucky to be part of this story and I hope we will amass a lot of victories in it.”

Team chairman and global Toyota president Akio Toyoda said participating in the WRC would enable Toyota to train and strengthen its people and cars.

“Because they involve competition on all types of roads, rallies are the optimal stage on which to hone the capabilities of both people and cars,” Mr Toyoda said.

“Toyota has not been seen on that stage for a long time, but I’m truly happy that we’re back.”

Mr Toyoda paid tribute to the people who created a strong bond between rally and Toyota over an extended period and etched that bond into people’s memory.

These included the late Ove Andersson, who launched and led Toyota’s team in the 1970s; the late Björn Waldegard, who catapulted Toyota to fame in WRC in the 1980s; and Carlos Sainz, Juha Kankkunen and Didier Auriol, who captured drivers’ championships for Toyota in the 1990s.

The Yaris WRC has been built and developed by a team of experienced engineers who have taken advantage of the aerodynamic freedom allowed by the regulations to create an impressive design.

Team principal and four-time WRC champion Tommi Makinen said: “The Yaris WRC is a well-designed car with incredible potential. The new regulations allow for much greater freedom in terms of development.

“Although we have yet to explore all the possibilities, we can say that the car is reliable and quick. I really can’t wait to see the results in racing conditions.”

The news means the top four manufacturer teams contesting the WRC next year – Toyota, M-Sport, Hyundai and Citroen – have all settled their driver line-ups.

The major driver still to be confirmed with a ride in 2017 is Kennards Hire Rally Australia winner Andreas Mikkelsen.

The Norwegian has been linked to a privately-run Volkswagen team the manufacturer is said to be seeking.

Also to be advised are the futures of former M-Sport drivers Mads Ostberg, Eric Camilli and Elfyn Evans and Ford privateer Lorenzo Bertelli. 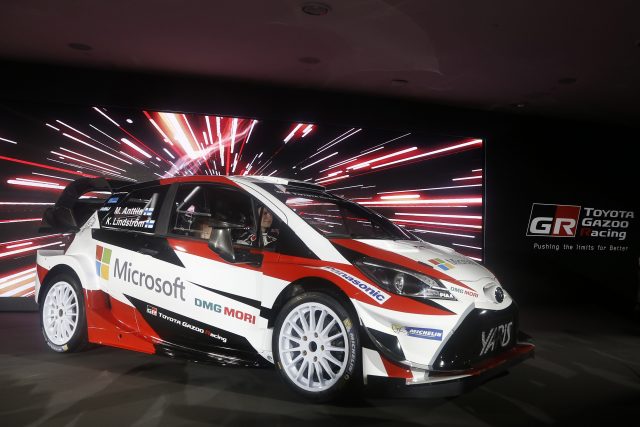 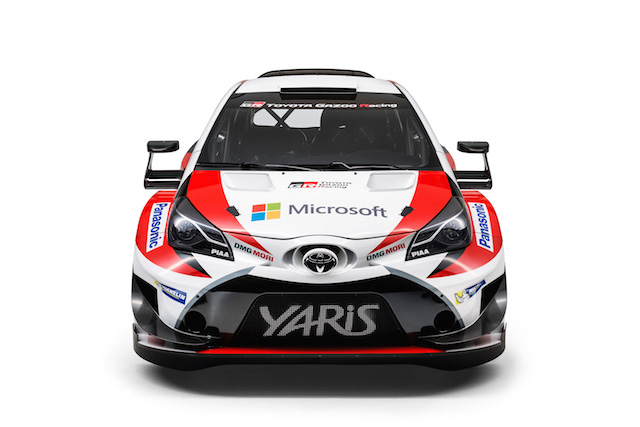 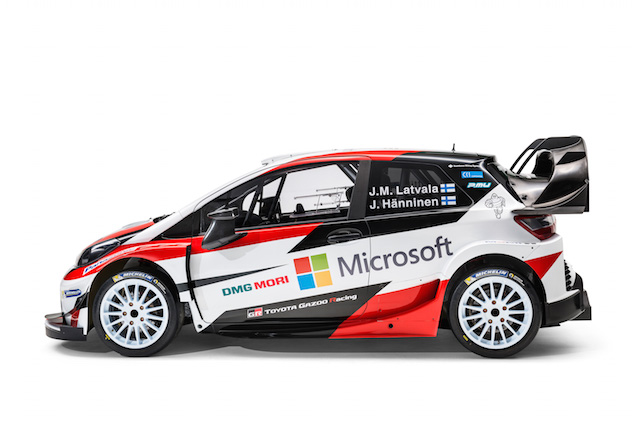 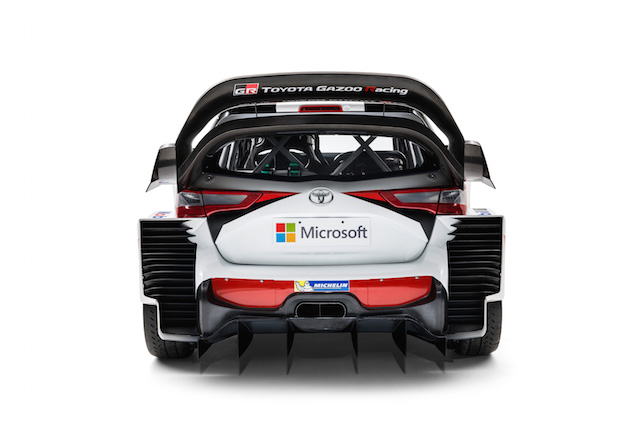