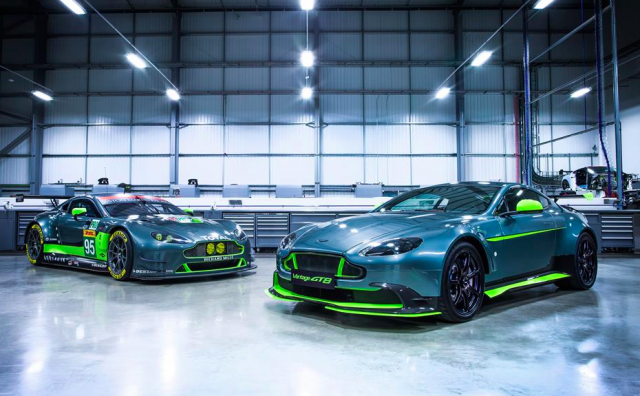 The British ace has built up an impressive resume in GT racing having been associated with the Aston Martin brand since 2005.

Turner has earned two GT1 class victories for the marque at the Le Mans 24 Hours and has become a regular podium contender in the GTE category of the FIA World Endurance Championship.

The 42-year-old former British Touring Car Championship star has also made four Supercars starts for the Holden Racing Team at the Gold Coast from 2011-2012.

Turner’s maiden Bathurst 12 Hour will see him line up alongside R-Motorsport team owner Florian Kamelger (I), and Markus Lungstrass for the February 3-5 endurance race. 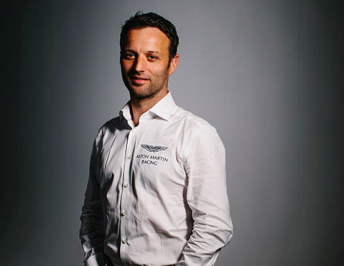 The trio will contest the invitational class for production cars with the new Aston Martin Vantage GT8 which made its race debut at this year’s Nurburgring 24 Hours.

The limited edition GT8, powered by a 4.7 litre V8, is the lightest and most powerful production version of the V8 Vantage.

“I’m hugely excited about going to Bathurst as it has been on my list for a long time,” said Turner.

“It’s one of those iconic circuits that has held some amazing races that I have seen on television and drivers who have raced there tell me it is an incredible experience.

“The 12-hour enduro gains in status every year and it’s high time that I got to have a go.

“We raced the Vantage GT8 for the first time at the Nürburgring 24 Hours.

“We were competitive, running at the front for the majority of the race.”

Aston Martin will also be represented in the top Class A category by Miedecke Motorsport, who will field two Vantage GT3s.