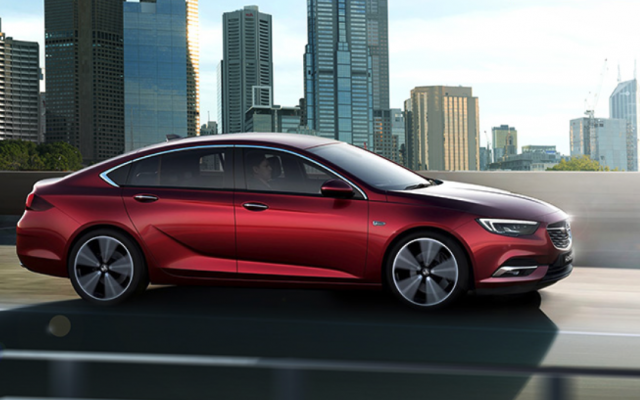 The new generation Commodore on which Holden’s 2018 Supercar will be based has been officially revealed.

Holden has released images of the car in conjunction with the launch in Germany of the Opel Insignia on which it is based.

Like the road car, Holden’s new Supercar will drop its current V8 engine in favour of a V6 turbo, which is being developed through GM Racing in the United States.

Triple Eight has been placed in charge of the new car’s homologation in line with the team’s deal to become the factory squad from next year.

The new car will make its race debut shortly after the road variant goes on sale at the start of 2018. 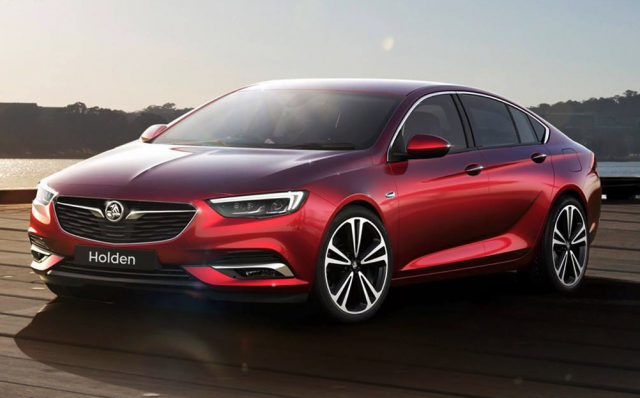 The new Commodore road car will be built in Germany

Holden’s current VF Commodore has been in action since 2013, helping the marque extend its run to seven consecutive Manufacturers’ Award wins.

Upon accepting the award at the Supercars Gala, Holden motorsport boss Simon McNamara noted that the decision to extend the manufacturer’s involvement did not come easily.

“It took us a long time to get there I can assure you and it was harder than it’s ever been before,” he said.

“But in the end the brand and the business saw that it was the right thing to do.

“The category is moving forward (with Gen2) and we love the fact that they’re doing that.

“It’s a massive challenge with an all new car but we’re looking forward to that as well.” 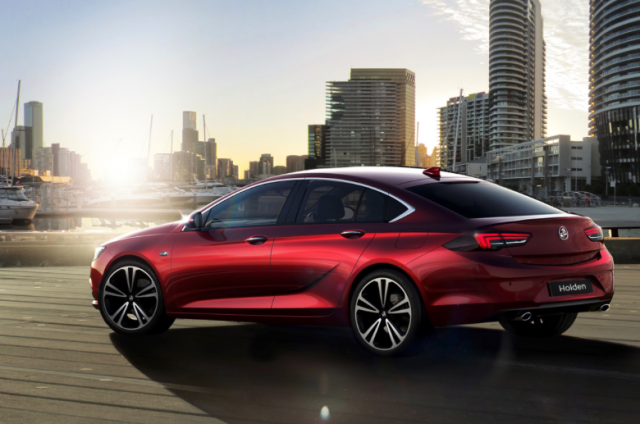