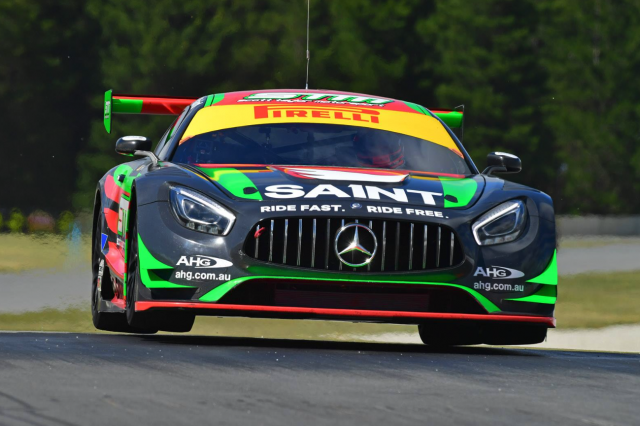 A reigning winner of the 12 Hour with Tekno’s McLaren outfit, Van Gisbergen will team up with Craig Baird and a yet-to-be-confirmed international in Taylor’s Mercedes AMG GT3.

The move comes ahead of a season that, due to a series of date clashes between Supercars and the Blancpain Endurance Series, will see the Kiwi’s two-year stint as a factory McLaren driver come to an end.

Van Gisbergen previously raced for Taylor’s team at this year’s Carrera Cup Rennsport event and was an obvious target for the highly successful businessman’s Bathurst campaign.

Although recovering well from a recent injury that kept him out of the Mercedes for the final two Australian GT events of this season, Taylor is determined to see STM win the 12 Hour and is prepared to remain on the sidelines to achieve it. 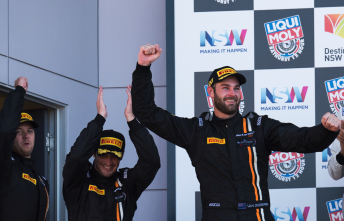 Van Gisbergen will defend his 12 Hour title, but not with McLaren

“I knew in 2017 that when this car is eligible to run, this is our year to have a crack at the Bathurst title,” Taylor told Speedcafe.com.

“I didn’t want to have a Pro-Am team. Like in business, I want to win and I’m going to assemble what I need to in order to achieve that.

“Shane’s results in Supercars and GT cars show that he is clearly the guy to get, so once he worked through his obligations we locked him in to drive with Craig.

“We’re in discussions with the manufacturer about a factory driver, but either way we’ll have an international star in the car as well.”

Set to test the car for the first time early next year, Van Gisbergen expects that the Taylor entry will be a big chance at winning the race.

“I think it’s a pretty good place to try and defend the title up there,” Van Gisbergen told Speedcafe.com.

“Driving with Bairdo, he’s obviously very good at the moment.

“Last year in the McLaren he was quick at Bathurst and he’s shown good pace in the Merc.

“I’ve raced with Scott Taylor’s team before and he runs a good program.” 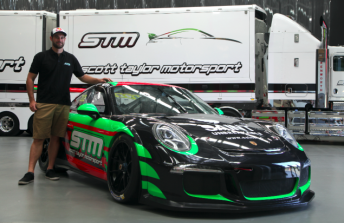 Amid discussions with Mercedes-AMG about the level of factory support he will receive, Taylor says he’s working on a deal to also field a second entry in the race.

Taylor’s single car has to date been run by Erebus Motorsport – the team that Van Gisbergen controversially walked away from amid its entry into Supercars for 2013.

Although unable to confirm his exact plans, Taylor suggested that another team will be assembled to field his lead car.

“Erebus have done a great job for us in 2016 and next year they will run our car for our GT (championship) commitments,” said Taylor.

“For the 12 Hour we’re in discussions about what our structure will look like and it may very well be that there will be two teams running STM cars.

“I’m trying to close out a second car running and that car would in all likeliness be run by Erebus and feature an all-star line-up from Australia.

“I’m going to hedge my bets and if that means two teams and two different approaches, that’s what I’ll do.”