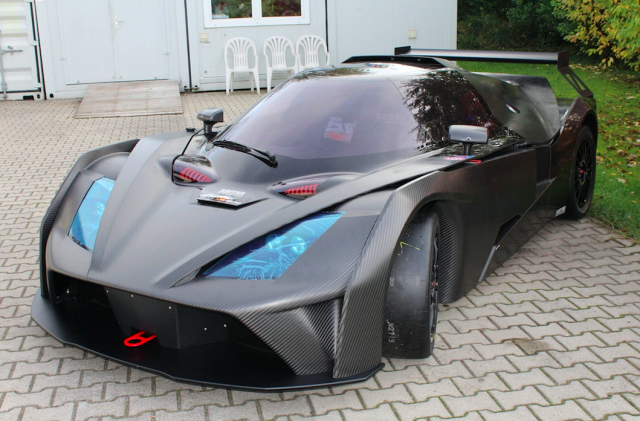 KTM’s X-Bow GT4 will make its Australian race debut at February’s Bathurst 12 Hour, complete with a factory driver at the wheel.

M Motorsport’s Justin McMillan has confirmed to Speedcafe.com that he has become the agent for the KTM GT4s down under and will import three over the off-season.

The KTM X-Bow is Reiter Engineering’s GT4 offering, joining the Lamborghini and Chevrolet Camaro GT3 cars that also come out of the German stable.

Reiter’s X-Bow coupes are the bigger brother of KTM’s better known open-top track cars that sell against the likes of the Ariel Atom.

McMillan, who has imported a succession of Reiter Lamborghinis and Chevrolets in recent years, currently drives a Gallardo RE-X in Australian GT.

He will debut the first Australian X-Bow at Bathurst in February, where he’ll be joined by KTM driver Reinhard Kofler, Reiter’s Tomas Enge and M Motorsport regular Glen Wood.

The second car will be on display at Bathurst and offered for sale, while the next customer car has already been ordered and is also set to arrive before the 2017 Australian GT Trophy Series opener.

News of the KTM invasion follows recent confirmation that GT4 will have its own class in the Trophy Series next year.

Previously only eligible as invitational cars, the move follows strong growth for GT4 in Europe, where the rising cost of GT3 racing is opening up a new market.

The X-Bows retail at €139,000 ($200,000 AUD) and are currently seen racing in the likes of the European GT4 Series, Pirelli World Challenge (USA) and Creventic Series.

McMillan tested an X-Bow at Adria in Italy earlier this year and says he can’t wait to receive M Motorsport’s first two cars early next month.

“It’s very nice to drive. The lines and braking markers are very much like the Lambo, it’s just got a bit less power.

“They have a six-speed Hollinger gearbox with an automatic upshift, which is very smooth.

“We’ll go testing with the cars at Winton and Phillip Island over the next couple of months where potential customers will be able to have a drive.

“The car is very affordable and the GT4 category is going to be good next year.

“It’s a lot of track time and the cars are a very good price compared to the other marques.

“I think the way GT3 is heading, GT4 is a good stepping stone for a businessman.

“The KTM’s price point means it should fit the market of the guys who like doing track days but want to step up.

“I’m pushing for them to have a GT4 class in the enduros (Australian Endurance Championship, where the cars are also current eligible on an invitational basis).

“I’d like to do the Trophy Series and enduros with the KTM next year.”

McMillan’s Lamborghini will also be in action at next year’s 12 Hour, leased to another team. 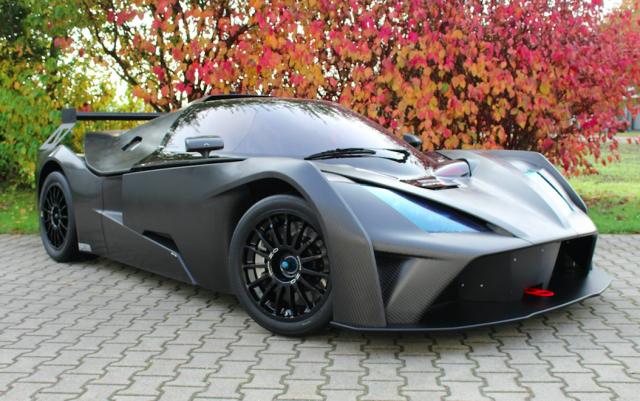 Three KTMs are headed to Australia